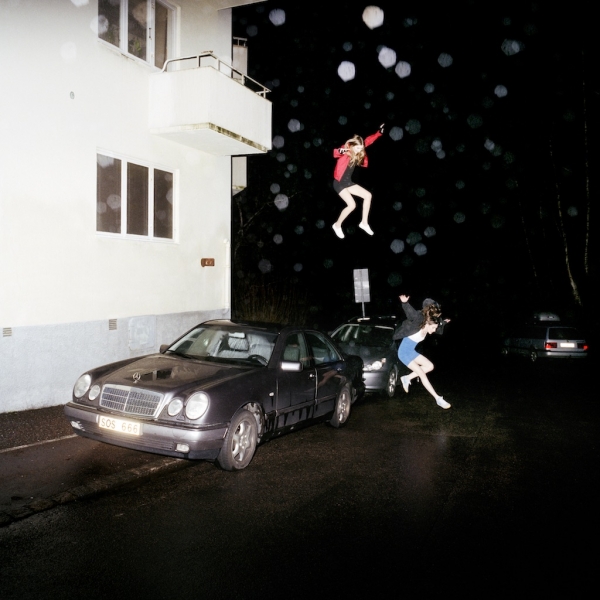 It wouldn’t be difficult to imagine future generations looking back at Brand New as being the definition of a cult band; one who’ve left an important mark on their peers and inspired new groups to form, are crtitically well received and closely connected to a hardcore following, but have nearly always been overlooked outside of that small sphere of influence.

If their previous album Daisy - a heavy departure of a record which received a largely mixed reception - showed a band pushing themselves creatively, then their fifth LP Science Fiction sees them push further into experimentally-minded rock territory. In a just world, it'd also be the album that thrust them into the wider spotlight.

Opener "Lit Me Up" is an eerie beginning that recounts patients talking about past the therapy, but as the album progresses it becomes apparent that this is a mood that haunts the its foundations. Moribund, world-weary tales of existential dread haunt the heart of songs such as "137" and "Out of Mana", but maintain a pulsating rock edge under the lyrical catharsis. There are enough signs to suggest that Brand New have comfortably grown into the role of rock veterans, as within the mood heavy "Waste" and the swaggering rock of "451", they have down sprited rock anthems in waiting.

At times it would be easy to paint Brand New as being stereotypical, angst-filled, post-Nirvana rock. Can’t Get it Out’ stands as one of these rare moments, a Weezer style sing-a-long that no doubt will become a staple of their live set, whilst the slow building "No Control" also reclines in grunge dynamics. But on the whole Science Fiction is a markedly mature album, one that could only have been made by a band who'd experienced inner turmoil. It's one of the rock albums of the year, and if it is the case - as is rumoured - that it's their last, then it's also a perfect swan song.