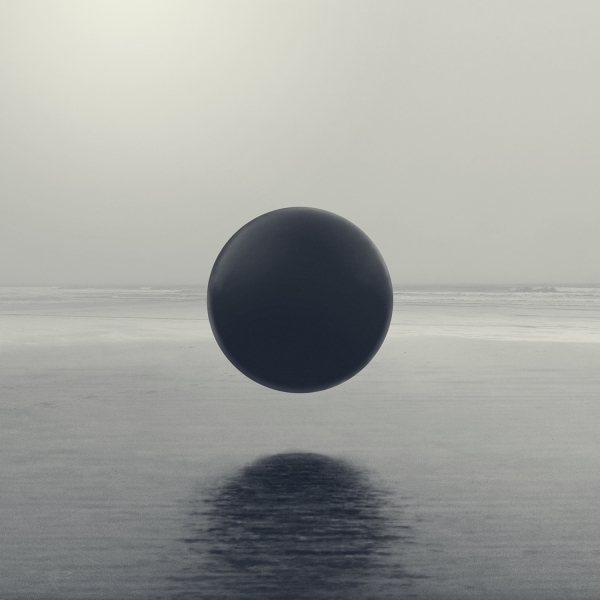 On Flourish // Perish, their second full-length, and first record without original keyboardist Katie Lee, we see the three musicians detract from guitars and rock set-ups, instead careening towards electronica, synthpop and post-dubstep. It’s a bolshier second offering, with a notably higher production value and more of an obvious focus on pop hooks. There’s less of a bent on toying with formulas and exploring the unconventional, and while Flourish // Perish doesn’t lurch into Top 40 territory – we still get jagged loops, brutish drones and macabre lyrics – it leans less heavily on tangled tentacles of sonic curiosity.

In interviews singer/guitarist Raphaelle Standell-Preston has been keen to stress their new influences – Kid A-era Radiohead, Aphex Twin and Portishead. Indeed, the latter inspiration rears its glorious head on multiple occasions, with Braids sauntering through fractured trip-hop beats and swooning pads of dreamy seduction. It’s not as overtly raunchy as Portishead can be, but there’s a slow-motion sexiness to Braids sounds that cannot be ignored. To compare them to a contemporary act would be tough, but perhaps if you gave CHVRCHES a Sylvia Plath anthology and loaded them with purple drank you might get into the ballpark.

We’ve already had tasters of the LP this year, with tracks ‘In Kind’ and ‘Amends’ cropping up on an EP (In Kind // Amends). The former is a serrated paean of interlocking rhythms, math guitars and syrupy vocals. It’s helmed by the percussion, which morphs and evolves at an alarming rate, often stealing the show away from melody and harmony. The latter cut, ‘Amends’, is slicker; there’s a tangible pulse, wobbling along firmly, and Standell-Preston’s words echo into an aural oblivion. It’s like she’s crooning at the edge of a ravine. Everything reverberates coolly as it would in an ice cave.

Other sections of the album are equally intriguing. Braids conjure an atmosphere that’s simultaneously tranquil, hypnotic and energising. On ‘Fruend’ there’s a metronomic pitter-patter of tuned percussion that twinkles amongst marching band snares; it’s a rich vein of meandering motifs and minimalist structures. ‘Victoria’ is a sparse, aquatic ditty, punctuated by Standell-Preston’s dulcet tones and a deluge of water-based pads. ‘Ebben’ is a typhoon of jitters and solemn keys and the ethereal wisps of fragmented vocals. It’s clear on Flourish // Perish that the trio are fond of scythed drum machines and percussive shrapnel – rhythms are focal, but complex and random – and of crafting odes to water. It feels, whilst being enchanting and romantic, very fluid throughout, and all the instruments, in some way, mimic squalls, oceans or storms.

Braids have summoned a record that’s capable of drowning you. It’s incredibly immersive, and at times it can be emotionally overwhelming. The LP showcases their love affair with the synthetic, and winds up being an anthology of futuristic pop anthems sculpted from ice that exposes the machinations of the human mind. They portray a range of facets – it can be haunting, erotic, powerful, slight, optimistic and anxious – and it ensures that there’s always something to be enjoyed, whatever your mood. It’s a deviation from what they stole hearts with originally, but it’s a glorious tangent they’ve found themselves indulging in.