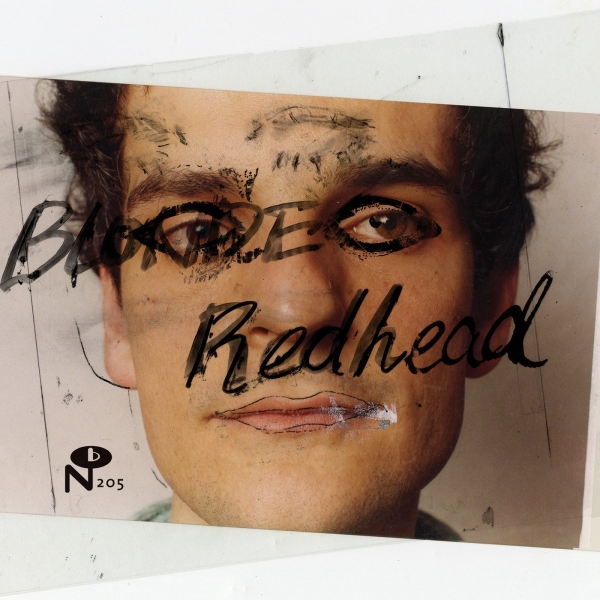 Luckily for 4AD, when they signed Blonde Redhead they had caught the New York City band at their creative peak. But they were hardly unknown on the scene as the core trio of the Pace brothers from Italy and Kazu Makino of Japan had spent a decade honing their majestic pop.

However, their rough-edged early demos, singles, radio performances and first two albums on former Sonic Youth drummer Steve Shelley’s Smells Like Records imprint have languished in obscurity for many years. So this handsome re-issue from the ever-reliable Numero Group rights this wrong and offers a valuable look at their formative years.

It invites you to hear the band shift through all of their stylistic gears that they would later perfect. From the No Wave influences of the Big Apple to the bossa lounge grooves of Antonio Carlos Jobim, all of their hallmarks are on show in these 37 tracks. And while the polish and effortlessness of their sound came to a distinctive head during those illustrious 4AD years, there is a raw playful energy in these tunes.

Take the opener, "I Don’t Want U", to their debut self-titled album. The snarl of Amedeo Pace and the edgy rock is indebted to Fugazi as much as his brother Simone’s precise yet wild drumming is to Tony Williams. And when Kazu begins to sing halfway through it turns the song darker, slicker and more elusive in propulsive its drive until it explodes – it’s a truly beautiful thing. This cycle of boom and bust with Amedeo v Kazu as foils is a recurring them over this double-disc trawl of the vaults and a stylistic touch that shows the early influence of Sonic Youth on their sound.

By the time the band – playing here as a quartet with a shifting cast of characters, including Skuli Sverrisson of Sugarcubes fame – reached 4AD they had slimmed down to a trio. And with it they trimmed much of the ragged sonic excesses documented here. No matter how much fun songs, such as the messy "Violent Life" and garage rocking of "I Am There While You Choke on Me" are, in their incendiary pomp they group learned to jettison anything that wasn't serving a purpose and strike a deadly efficiency in their taut playing.

The potent drumming of Simone deserves a special mention. He has always sounded as if he was in a different league, hitting so sweet and light, yet with so much latent ferocity. The jazz-inflected syncopations that defined their 2007 album 23 are still being crystallised here, but the touch of class he adds to all of the tunes is undeniable. And there has always something greater than the sum of its parts in Blonde Redhead’s music that guarantees their shows and albums are both mesmerising and intense in equal measure.

Masculin Féminin offers a fascinating trip down memory lane for a band which has quietly – or rather more loudly, in the case of these songs from 1994 and 1995 – made their mark on modern music. It is rounded off nicely with stacks of unpublished photographs illustrating two essays on the band during their formative years in New York City. Here’s where it all started…