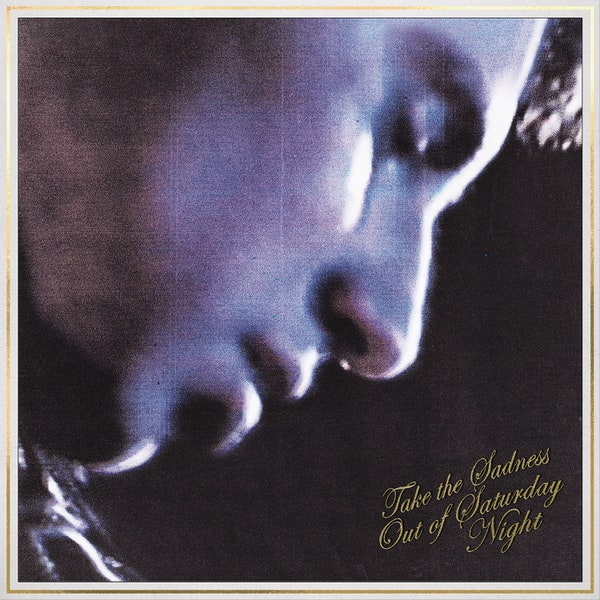 It’s undeniable that Jack Antonoff, the powerhouse at the helm of New York’s indie-pop group Bleachers, knows how to make a fully fledged pop banger.

His enviable writing and production talents have seen him work alongside some of the world’s biggest names, conjuring life-affirming melodic uprisings and emotionally stirring orchestral movements that spark fire in the hearts of fans. It’s therefore hugely unfortunate that the arrival of his own, long-awaited third album, has somehow managed to fall disappointingly short.

As Bleachers return with Take The Sadness Out Of Saturday Night, there’s a noticeable departure from the fantastic shimmering immediacy of their previous two records. Searching for companionship and processing heartbreak, the album takes an introspective route, with much of the vocal delivery dialled to a sombre mood. Still, orchestral elements offer emotional theatrics, with punctuating brass accompanying strings and woodwind sections to breathe a humming energy into the record.

Notably, the album features some star-studded guest vocals from the likes of Bruce Springsteen and Lana Del Rey, but while these collaborators are famed for their distinctive voices, they seem to take a back seat on their respective tracks. On “Chinatown”, Springsteen’s baritone voice underscores a delicate tale that recognises the ever lurking fear of falling in love. Filled with powerful promise, at times the choral vocals feel like a choir echoing into the heavens, and a chiming throughout adds a contrasting, airy lightness to the deeper backdrop. And yet, Springsteen’s talents fail to fully shine through, resigned to backing vocals reflecting Antonoff’s lead. Similarly, Lana Del Rey’s crooning in “Don’t Go Dark” is such a light, melodic touch, it easily flies under the radar.

In comparison, “Secret Life”, the second track to feature Del Rey, turns the vocal softness into a mesmerising duet. Serving as the perfect accoutrement to Antonoff’s yearning narrative, her whispers meld beautifully as they crave companionship and simplicity, an isolated love somewhere outside of the spotlight. Coated in saccharine charm, the track is a lo-fi gem, perfectly minimalistic and understated.

At its peak, record highlight “How Dare You Want More” is a burst of fizzling swing, capturing the undiluted urgency of pop that’s garnered Antonoff critical acclaim. A frenzied jazz section sees winding trumpets take on a life of their own, breathing an experimental delight into the album. It’s the soundtrack for the dancefloor of a suburban town hall, when the mood tips over into a raucous celebratory bash. Taking a similar route, “Stop Making This Hurt” also ignites that glorious soaring energy that brims with a barrage of pop-hooks and explosive vigour, and yet, neither reach the dazzling heights of 2017's “Let’s Get Married” and “Don’t Take The Money” or 2015's "I Wanna Get Better".

As the record winds down with melancholic pieces “Strange Behaviour” and “What’d I Do With All This Faith?”, the muttered vocals nestling into warm plucks feel comforting, but nothing more. There's still an amicable charm to Take The Sadness Out Of Saturday Night but, overfilled with internal questioning and no reprieve of an answer, the sadness fails to truly lift.