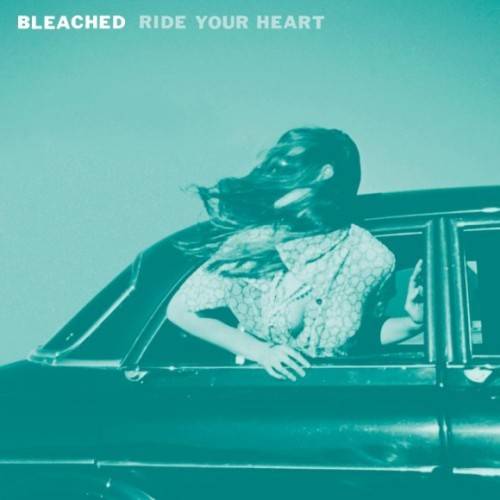 I’ll level, there are times when I feel like I’m getting bored with new “indie” music. Well, yes, okay, I’ve jumped around to Japandroids. Done the dishes to DIIV, each soapy sud plunged rhythmically against wet ceramic with palpable glee. Nodded along thoughtfully to Dirty Projectors, immersing myself in the rhythmic complexity as one would beneath a duvet cover full of sand: it’s warm! It’s rough! It’s comforting! It’s irritating! But however makeshift or weird, it’s still a fucking duvet at the end of the day.

Too often it feels like there’s little out there that really electrifies the blood; cuts to the core; bypasses the understanding of your analytical process and forces you to feel. This isn’t a new complaint. For some, the mid-’90s saw the end of indie’s full vitality, as grunge went overground and Britpop co-opted an alternative culture to make way for a new mainstream; one where the new, the different or the stimulating was skilfully ignored in favour of bland uniformity. Parochial tubthumping with a retro groove. Some even point to The Smiths as the beginning of the rot, when a post-punk-informed sense of adventure and experimentalism backed down in favour of traditionalism – an exhilarating but unfortunate return to jangling guitars and linear songwriting where the future had once seemed wide open; so full of boundless possibility.

Whatever, it’s all food for thought. But what irritates me about music in the 21st century – especially this so-called independent stuff – isn’t any of the above. It’s the way that, for all the promise of the internet and the depth’n’breadth of sound’n’song it’s supposed to expose, so disappointingly little seems to break through that truly and delightfully fucks with one’s head. We finally live in a world where neither radio nor record companies necessarily dictate the direction pop might take – videos go viral almost instantaneously, so all it takes is for a brief chain reaction of excitement before everyone can hear pretty much anything. Indie in its idealised form, one might imagine, would take advantage of this – audiences should be dictating how the media and music industries extrapolate and interpret popular culture, rather than relying on the same old sources to deliver über-polished, commercialist pop. And yet the best or most inventive acts – your Tunabunnys, your Micachus, your Trouble Bookses – are still playing in basements, unlikely to step up without the great Pitchfork seal of approval that (whether they would agree with this statement or not) seems to define how “indie” works. It’s not the bands’ fault, it’s just how the system functions nowadays, and it sucks.