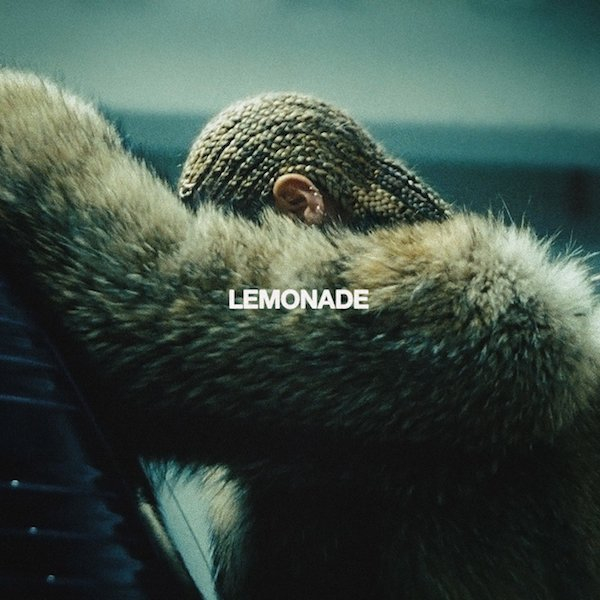 Beyoncé’s latest record is cinematic in scope, with gaudy production and high profile features, but it’s also deeply, and often uncomfortably, personal. It’s Marvin Gaye’s Here My Dear but viewed through the all-revealing scope of the Internet Age, and that makes for an engaging and revealing listen.

From the first verse of the first song, the tone for Lemonade is abundantly clear. While her last record, Beyoncé, began with “Pretty Hurts” - a song that took a wide look at society’s unrealistic expectations of beauty - the opener here is “Pray You Catch Me”, which settles into an extreme close-up.

“You can taste the dishonesty / It’s all over your breath / As you pass it off so cavalier / But even that’s a test”, Beyoncé seethes.

The tumultuous marriage of Beyoncé and Jay-Z has been well-documented, but while it’s easy to dismiss as tabloid fodder their domestic strife takes on a completely different degree of vividness as it is presented on Lemonade. What seemed like TMZ fabrication one minute now has the same authenticity and uneasiness as listening to your parents fighting in the next room.

“Hold Up”, which credits everyone from Diplo to Ezra Koenig to Soulja Boy in its liner notes is, perhaps unsurprisingly, a bit of a musical mess. Its instrumental has a breezy reggae bounce, but Beyoncé uses it as a backdrop to paraphrase the Yeah Yeah Yeahs “Maps” and Soulja’s “Turn My Swag On”, a move that only works because the song’s mélange of influences actually fits its emotional scope, which range from pragmatism (“What a wicked way to treat the girl that loves you”) to paranoia (“What’s worse, looking jealous or crazy?... I’d rather be crazy”).

“Daddy Lessons” stands out both for its bold instrumentation (a mix of folksy acoustic guitar and New Orleans jazz funeral horns), and for its different approach to the album’s central theme (Jay-Z being a dog). Beyoncé’s rich voice is a curious fit over the southwestern backing track, but hearing her use her complicated relationship with her troubled father is a pleasing change of pace.

But beyond the narrative that has dominated discussions of Lemonade since its surprise release, this is a record that is highly sonically ambitious, and even the moments that don’t quite come together are carried by Beyoncé’s vocal talents and sheer star power.

Jack White collaboration “Don’t Hurt Yourself” is a bit lurching, and reminiscent of her producer Boots’ massively uneven solo work, but hearing Beyoncé’s voice cloaked in garage rock reverb while she spews heart-piercing barbs like “And keep your money, I got my own / Got a bigger smile on my face, being alone”, is undeniable fun.

Diplo’s talents are better utilized on reconciliation anthem “All Night”, a blend of breakbeat drums and stirring horns that manages to bring the fractured couple together without making seem at all compromised in her gargantuan stature and her previous ten songs of statement-making. “Our love was stronger than your pride / Beyond your darkness, I’m your light”, she belts on the soaring track.

To be clear, “Formation” is still the best cut here, and among the most transcendent highs we’ve heard from a pop icon in recent memory. In the context of Lemonade the verses certainly have a new sting to them, but so does the outro, here tweaked to omit the Trouble the Water clip and instead fade out on Beyoncé’s final lines: “You know you that bitch when you cause all this conversation / Always stay gracious, best revenge is your paper”.

With Lemonade, Beyoncé has caused as much conversation as any single artist possibly could, and provided a one-of-a-kind look into her personal life without sacrificing any of her regality, something only she could do. Getting her paper is going to be the easy part.