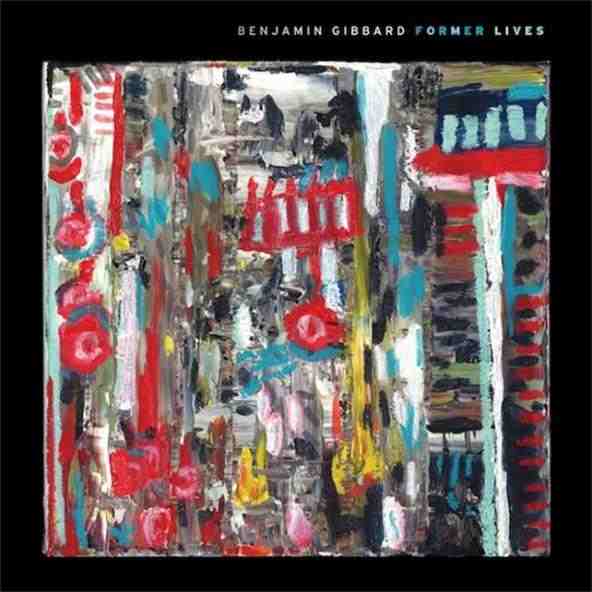 As if being in one of the most successful, long-lasting alternative acts of the last ten years and co-creating one of its most most missed, short-lived ones wasn’t enough, Benjamin Gibbard is striking out solo. And though there are many who would rather hear another Death Cab For Cutie or The Postal Service record than a solo album from the poster boy of the Pacific Northwest, Former Lives, his first album, has much to recommend it.

Of course, it’s difficult not to hear Death Cab or Postal Service as you listen to Gibbard’s first full-length release (after having split an EP with Andrew Kenny, lead singer of The American Analog Set, in 2003), and it’s even possible to track styles from the various Death Cab eras across the album, whether it’s the Photo Album lo-fi of ‘Bigger Than Love’ or the Codes and Keys-era sound of ‘A Hard One To Know’.

As could probably be expected, the defining characteristic of Former Lives is the combination of Gibbard’s earnest vocals and his everyday lyricism. There’s always been an accessibility about the waif-like singer; he possesses that uncommon ability to articulate complex states of mind in sincere, straightforward language, his almost pained vocals giving tales of heartbreak and sorrow extra depth, forceful numbers more oomph.

Here, there’s a mixture of both. Kicking off with ‘Shepherd’s Bush Lullaby’, a wholly anomalous a cappella harmonised meander through London, and the more familiar acoustic-emo of ‘Dream Song’, Gibbard’s appetite for diversity is apparent. Whilst the former is fairly forgettable fare, at least it points to a desire to branch out: it would far easier for Gibbard to sit on his laurels and draw in his loyal listeners rather than try new things and attract new ones. Refreshingly, we get a fairly strong flavour of new recipes to go along with the emo-alt-rock menu which Gibbard has served up so well for so long.

Former Lives is, somewhat surprisingly, shot through with a country heartbeat, the slide guitar of ‘Broken Yolk In Western Sky’ gliding across the track like a distant train, the Tex-Mex brass of ‘Something’s Rattling (Cowpoke)’ befitting the song’s Old West title. The latter, the album’s high-point, is a toe-tapping number lit up by its use of muted brass and salsa-rhythm guitar. Gibbard’s voice also proves itself an unlikely match for this style: perhaps it’s the inner anguish he outwardly conveys echoing the country guitarmen of old, perhaps the sheer honesty of his delivery, perhaps something else, but his comfort with the genre is as undeniable as it is pleasantly surprising.

Yet, as is the norm with début solo LPs, Former Lives is a mixed bag, both stylistically and in quality terms. There’s certainly scope for Gibbard to explore a country record based on this evidence – the scope of big sky country fitting his broad lyrical canvas snugly – but there are also ballads, acoustic numbers and straightforward rock stirred in. ‘Duncan, Where Have You Gone?’ and ‘Bigger Than Love’ (featuring the excellent Aimee Mann) might sit together nicely on a record, as would ‘Lily’ and closer ‘I’m Building A Fire’, but as a whole there’s something unsatisfyingly scattershot in the aim of Former Lives. Almost all the styles Gibbard dabbles in are well-performed and enjoyable in their own right, but the album feels like a series of ideas draped loosely over a frame, rather than something that truly hangs together.

It’s strange to consider an album as solid as Former Lives as less than a fully-fledged success, such is the quality of its production and delivery, but it lacks a common thread to bind it. Gibbard’s voice is on very good form, but his reedy tenor can’t quite hold the whole piece together alone (which is some statement as he sounds superb here).

Excellent background listening, but unlikely to ever dominate your stereo, Former Lives will ultimately be a record that everyone picks and chooses their own favourites from, and swears by: it’s full of ideas, and bodes well for any future solo output from the Death Cab frontman, but lacks the singular destination which would lift it from “very good” to “great”.