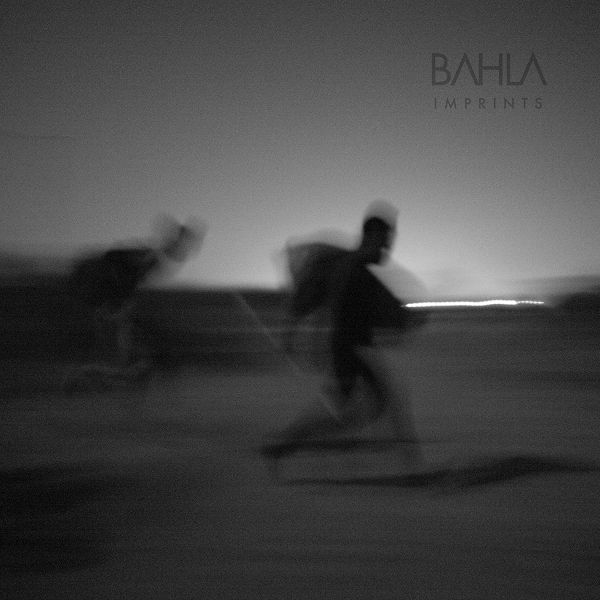 Taking on the ambitious task of combining contemporary jazz, shades of north Africa, elements of rock and Jewish prayer music, Bahla’s Imprints is an instrumental embrace of multiculturalism.

Formed in London by guitarist Tal Janes and pianist Joseph Costi, who originates from Venezuela, it is perhaps inevitable that Bahla’s debut would offer something truly international. The two musicians initially started to explore the origins and history of Jewish folk melodies but then they started intertwining their findings with more conventional jazz sounds, making Imprints a difficult record to categorise, and at times, to even grasp.

On opener “Ningun Simcha”, north African styled guitar melts into Costi’s understated keys. This is a track that meanders; parts mesh together and separate with effortless fluidity, creating grooves which demonstrate a great ease and understanding amongst Bahla’s five members.

Yet tracks such as “The Paths of Sirkeci/Pasha” and “Aman” are more unpredictable. With such a myriad of influences at play, it is often difficult to know what is coming next. Delicate piano parts are interrupted by discordant crescendos, and Janes’ guitar switches awkwardly between acoustic and electric. At times, too much of a disconnect is created between the moments of distortion and drummer Ben Brown’s earthy, almost rustic percussion.

Nonetheless, it must be said that Imprints contains some excellent moments. Devoid of lyrics, “Pierogi” is a track in which Ines Loubet’s vocals mirror the piano melody with almost chilling exactitude, while Janes’ spacey guitar parts seem to be channelling Vini Reilly’s Durutti Column. In “Beneath Soreles Cradle”, the sprinkles of electric guitar work perfectly, fusing with minimal piano lines to create something quintessentially cinematic.

Despite the jarring moments in Imprints’ longer pieces, the final track “Masah” ties things up beautifully. Again, Loubet’s pours her voice into a wonderfully delicate acoustic arrangement, creating a piece in which there are very subtle, almost imperceptible moments of call and response. Here, as in other instances on the record, Loubet’s voice is truly an instrument in itself, and her harmonies are almost unsettlingly pure.

To combine such a wide breadth of sounds and influences was never going to be easy for this up and coming quintet. At times, it seems the combinations do not quite work, yet for the most part, they have managed to create a truly unique and beautiful record.