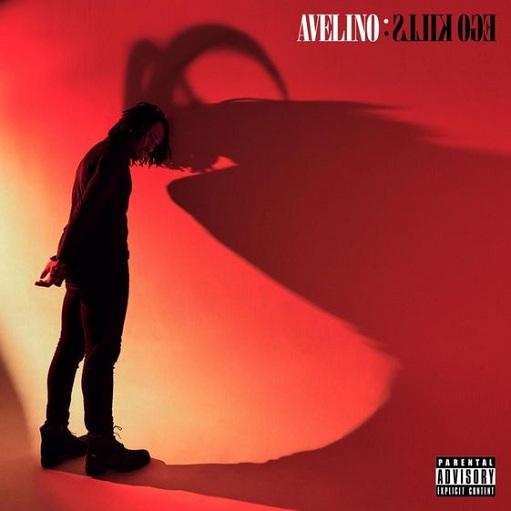 As a genre, British rap has seen something of a renaissance in the past half-decade. What were once considered stylistic regional niches, ranging from rapid, syncopated Wiley-esque grime to the so-called garage ‘new-skool’, have now emerged at the forefront of popular music, with artists such as Skepta, Stormzy and Dave expanding their reach to national, and even global audiences.

Whilst Avelino may not have reached the level of commercial ubiquity achieved by the aforementioned names, such a metric fails to give a true impression of his position at the artistic centre of hip-hop in the United Kingdom. In the same vein, Ego Kills serves as a neat encapsulation of its author’s unique place between the melodic bent of chart-breaking rap hits and the cultural consciousness of the underground scene.

“We don’t take pictures with these bitches, we don’t do photos”. So goes the pre-chorus to the mixtape’s opening track, "Demons", which sees Avelino counterbalance familiar hip-hop topoi (references to designer brands, convoys and club hook-ups) with a characteristic elusiveness and restlessness. What follows is a naked display of raw technical skill, ranging from the rapid-fire wordplay on tracks such as "100k" (“Now they all pree us (Prius), but the whips ain’t from Japan”) to the lyrical volleys on the anthemic "Easy". Krept, a vanguard of the British hip-hop scene, is Avelino’s collaborator here, and his ability to a sustain a burbling club-ready bounce merges spectacularly with his musical partner’s inevitable lyrical introspection.

Though moments like this predominate the bulk of Ego Kills, this underlying feel-good vibe is thrown into sharp relief by the one-two punch of “Same Old Story” and the Wretch 32 assisted “Me and My Friends”, which ruminate on topics ranging from police brutality, gang warfare and structural injustice. These themes are by no means atypical on hip-hop records, particularly those forefronted by artists as culturally conscious as Avelino, often serving as impassioned declarations of cultural identity and individual expression.

Nonetheless, there’s a palpable self-reflexivity to the social commentary on this record. It has been well-documented that domestic policies such as Operation Domain, enforced by the Metropolitan Police during investigations into gang-related activity and crime, have contributed to the censorship of drill music (which often grapple with such themes) on streaming platforms such as YouTube. To that end, Ego Kills does more than reiterate Avelino’s position at the nexus between the underground and the mainstream. It implicitly signals his – and rap’s – social and cultural relevance in contemporary British music.