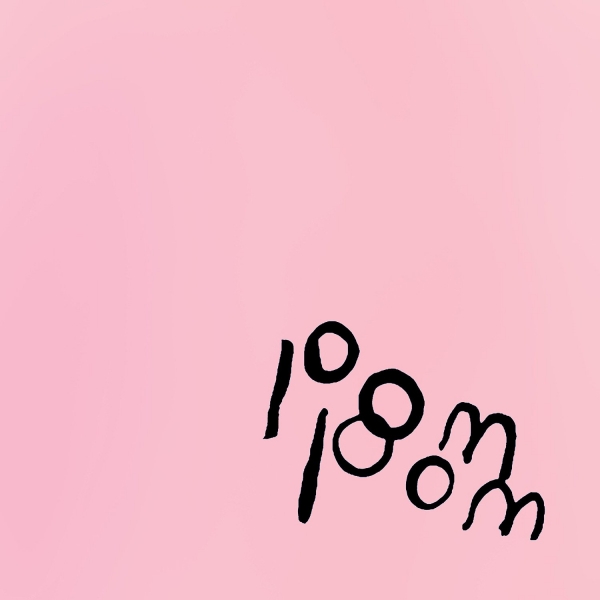 Psychedelic gadabout Ariel Pink is a man of many versions, and various permutations. From being a buddy and contributor to the work of the beautiful, beatific creator of VHS pop R. Stevie Moore – who you’d be forgiven for seeing as Pink’s musical daddy – to being the headline star of the Haunted Graffiti project on Animal Collective’s Pawtracks label, one thing that’s inescapable about the controversial Californian dreampopper is his inclination towards endless collaboration.

This, after nearly twenty years of writing and making music is billed as his first ‘solo’ record. Of course, that’s actually hugely misleading, featuring as it does contributions from the likes of Kim Fowley (writer/producer of novelty tunes like “They’re Coming To Take Me Away” as well as a key contributor to The Runaways’ early success) and Azealia Banks among others.

As one might expect from a solo record that is such in name only, pom pom is not a large departure from the warped Beatles/Beach Boys-isms and amateurish tape cassette fetishism that makes up much of Pink’s (admittedly occasionally excellent) earlier output, despite not featuring his regular Haunted Graffiti band members. It’s a very, very lengthy meander of a record dotted with visionary, tuneful highlights that occasionally make such a meandering, muggy trip well worth the lysergic trudge.

Not losing his knack for hilarious song titling, opener “Plastic Raincoats in the Pig Parade” actually turns out to be an excellent, honking parp of a tune that’s matched later on by the plastic soul slink of “Put Your Number in My Phone” and again by the awkward, jagged ‘80s soundtrack vibes and melodramatic sexual adventures of “Black Ballerina”.

Yet there are 17 tracks here, many of which are perhaps not exactly filler but at least insubstantial, at worse confused and trivial. It’s not that pop music shouldn’t be as disposable as an aloe vera-soaked tissue, but at least the process of blowing your nose shouldn’t be a dull chore (which of course it is, but then there’s the problem with extended metaphors).

Among the least interesting you’ll find the squidge-rock of “Four Shadows”, which lands somewhere between a bad Meat Loaf tune and a shoddy horror-comedy number. Sure it’s bizarre, yes it’s unusual, but it’s also pretty bad. Same goes for the monotonous murk of “Not Enough Violence” and the brilliantly titled but wrecklessly dumb “Dinosaur Carebears”.

The very best thing here is a gorgeous lament of personal loss dotted with confused, exotic imagery (“I backed up all my pictures on my iPad so you can’t see me when I die”) and what sounds like genuine pathos (“Let’s make a toast to glory days when you were 8 and I was only 45”) but perhaps is a crafty musician’s facsimile of the same. “Picture Me Gone” is simply a yearning, luscious electro-ballad that dominates the album both in term of scope and impact, towering over lesser moments with easy nonchalance and knowing humour.

Pink continues down his path of willful eccentricity on pom pom, then, with little more to add to his reputation (which sadly now appears to be growing more for his haphazard attempts to be an internet-famous ‘figure’ than his musical output), yet there are moments of atmospheric and emotive brilliance that will make you wonder what kind of excellence he could achieve if he weren’t quite so in debt to the R Stevie Moore’s legend - a little less of a collaborator, and a touch more his own man.