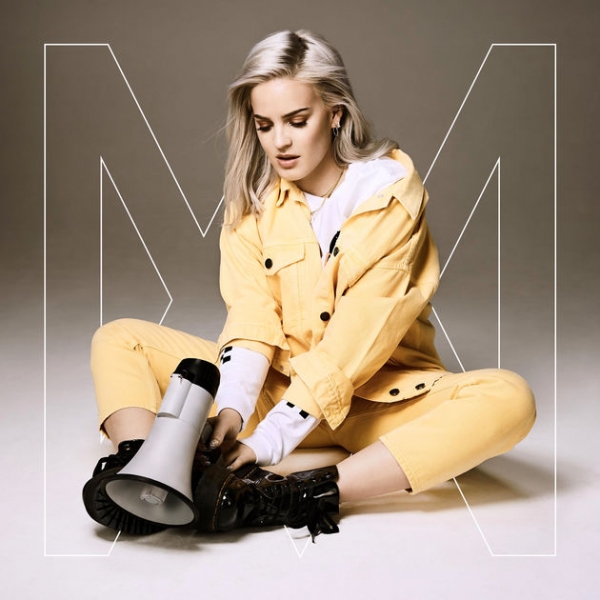 “Are you impressed with my honesty?” asks Anne Marie halfway through Speak My Mind, a debut album that sets the listener up for unabashed truth-telling, but lacks the substance to back up its bravado.

Speak Your Mind’s singles are its highlights: The snappy reggaeton-lite of “Ciao Adios” is a fun fuckboy kiss-off, with Anne Marie’s choppy vocals a good match for the percussive production. “Alarm” is a darker, more restrained take on the same lyrical theme, juxtaposing glitchy electronics with broad strokes of rave piano. Ed Sheeran co-write “2002” is nostalgia-by-numbers: its references to “Bye Bye Bye” and “99 Problems” (released in, um, 2003) are a slightly desperate attempt at resonance, but it has an undeniably irresistible melody.

As is unfortunately becoming de rigueur for pop albums in the late ‘10s, however, Speak Your Mind is overlong at 17 tracks, and too many songs are forgettable filler: tracks like “Trigger” and “Used to Love You” are comprised of empty lyrical flexes and samey dancehall-influenced beats - not bad, just lacking. The only real clunker is “Perfect”, a string of body-positive, do-what-you-like platitudes (and an oddly specific reference to taking the family to an Eminem concert) that add up to a superficial show of self-acceptance.

Anne Marie’s feature on Clean Bandit’s gloriously batshit number one single “Rockabye” is a bittersweet closing track, its strange - although polarising - vision at odds with the rest of the album’s also-ran pop. Despite the promise of its title, Speak Your Mind is an album unfortunately lacking in intent.