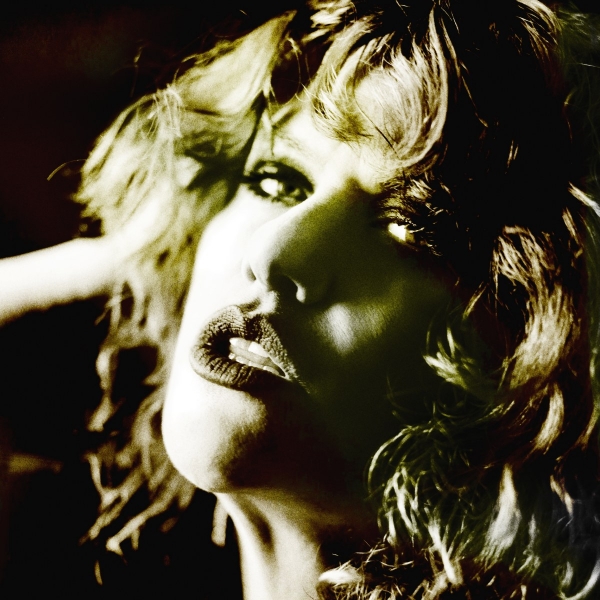 NYC based Amy Douglas is one of those artists who operates on the periphery, in a similar way to Samphire, or Dev Haynes did before their brilliance become too apparent to ignore; just out of shot but making so much glorious noise it’s impossible to resist. A star turn on Horse Meat Disco’s brilliant debut Love and Dancing last year, alongside a co-write on Róisín Murphy’s Roisin Machine of the same year, and endless vocal appearances on house tracks on premium imprints such as Defected, DFA, Glitterbox and Soul Clap, HARD FEELINGS is Amy’s chance to shine beyond a six-minute thrill.

This isn’t the territory of a backing singer prefixed with the word featuring, whatever she appears on she owns, so Hard Feelings, a collection of eight Douglas compositions worked in collaboration with Joe Goddard is the first opportunity to hear her tale from A to Z. Goddard whose activity away from the day job as one fifth of Hot Chip has long proved himself to be a dance producer with some heft. Whether it be with Raf Rundell, his own solo albums, and remixes which show his deep understanding of disco, early Chicago house and Detroit techno which gets filtered through his prism, resulting in a contemporary look back at the sounds of the past, but recorded for the future.

The late-night sleazy throb of "Love Scenes" has Douglas making her demands for love known, “You got big dreams / You got spark / play our love scenes in the dark” performed with the kind of detachment of an early 80s Grace Jones, delivering an icy cold blast to counteract Goddard’s warm synth-work, a juxtaposition which drags you into the sound throughout.

Soaring hyper-ballads ("Running out of Time"), jacking mid-nineties house influences ("Take You Down"), meets thumping good time house ("You Always Know"), while the excitable "Sister Infinity" is literally the campest thing that has ever been put to tape. The album’s highlight, "About Us", takes the age old break up disco pop song and carefully wraps it in Giorgio Moroder style chord progressions and synth chords which build up into a euphoric conclusion, Douglas emoting ‘I don’t want to say goodbye, my lover / but they could never know about us / And I’m terrified I’ll be my cover; but they could never know about us”, in a similar way to "Dancing on My Own" by Robyn, it’s a tear-stained dancefloor future classic.

Achieving the balancing act of fragility, defiance, introspection, and fuck you fabulosity, Douglas with a background in rock music has embraced, and been embraced by the current disco scene, she brings the prowl of a classic rock n roll artist and fuses it with the emotion of a tortured soul singer. Recent disco output from the likes of Kylie Minogue, Sophie Ellis-Bextor, and the pension scheme-boosting cash-grab of the new ABBA album, has created a sanitised facsimile of the genre. HARD FEELINGS works to replace some of the dirt and danger, while adding a dash of the wanton decadence of a glitter speckled Bianca on horseback, disco album of 2021, then.