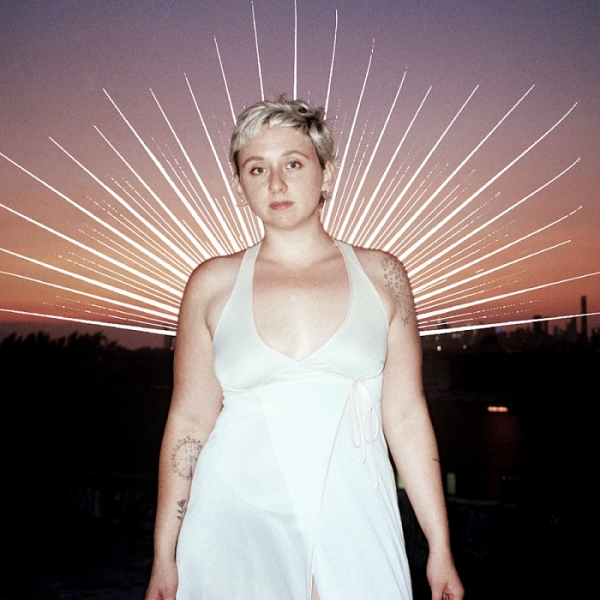 Allison Crutchfield’s career has always been one that’s seen her as part of someone else’s story. An integral part, no doubt, but one where she hasn’t really had a chance to strike out on her own.

From P.S. Eliot to Swearin’, as well as touring with her sister Katie’s band Waxahatchee, we were mostly being shown parts of Allison, not the whole picture. Now, with the arrival of Tourist In This Town, we get a much more vivid picture of who Allison is exactly as she steps into the spotlight herself.

Tourist In This Town is strikingly autobiographical. Having taken note of any anecdotes that could be turned into songs while in tour, Crutchfield is the beating heart of this record. After the break up of both a relationship and a band in her mid 20s, she felt lost; floating from city to city. As she sings on “Sightseeing”, a song that sparkles like sunlight on ice, “I can’t enjoy Paris / ‘cause I can’t get away from you”.

It’s a record of reflection, of trying to piece together just what exactly killed the relationship. Had the signs been there all that time but she just wasn’t able to see them? “I Don’t Wanna Leave California” features what is possibly the lynchpin idea for the whole record: “I keep confusing love and nostalgia”.

It’s a break up album, sure. But it’s also about seeing the brighter side of things. The ability to look past this mess and into a brighter future. Even in it’s seemingly darker lyrical moments, the twinkling synths and fiercely flourishing guitars always show that there’s something better waiting on the horizon. After all, why hold onto all the shit if it was just that: shit?

Tourist In This Town is Crutchfield shedding this baggage. It’s perhaps more cathartic for her than anyone else. But there’s always something here that you can relate to in some part, whether that’s finding that moment of solace, as on the fantastic “Dean’s Room”, or realising your own strength and learning to love yourself, as with “Expatriate”.