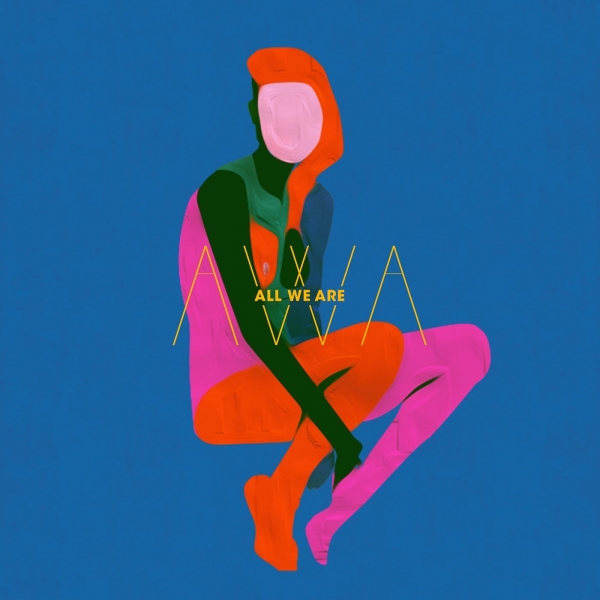 Much commotion’s been made about All We Are, the cosmopolitan three-piece based in Liverpool, as they slowly blossom into fully-fledged alt. pop stars. With their eponymous debut long-player swiftly approaching, the commotion’s unlikely to subside.

First meeting at the Liverpool Institute of Performing Arts on international student orientation day, the trio - comprising Luís Santos (guitars), Guro Gikling (bass) and Rich O'Flynn (percussion) - have gone from fresh-faced students to incisive pop journeymen with a demonstrable goal: to melt your mind. They write and record all their music as a cohesive unit, fuelled by a love of hip-hop and classic soul, instead of dispersing to different corners, and it’s given their highly-anticipated first record a warm, collaborative tone.

All We Are’s premiere LP is a riveting manoeuvre in pop. While on occasion they dip into well-trodden territory, lingering perhaps slightly too long in the realms of sound-alikes like London Grammar, Foals or Woman’s Hour, they also offer plenty that’ll pique your interest.

“Stone” is a lengthy ode, rife with noodly math-pop guitars and intricate licks. Like Arthur Beatrice, they plump for chilled funk vibes that’ll make you shimmy and shake, before lurching into a wonderfully self-indulgent instrumental escapade for two and a half minutes. Similarly, “Go” zooms around post-rock breakdowns, richocheting between beats, guitars, basslines, more guitars, and more guitars. “Something About You”’s so swoony and liquid that it might as well be 20,000 leagues under the sea.

“I Wear You” deviates from their chilled-out formula, using jagged funk chords and slick, sultry ‘ooh-ooh-oohs’ to make you move. “Feel Safe” is equally crammed with boogie hallmarks; The Guardian likened the band to "the Bee Gees on diazepam", which kinda holds water on this offering.

The band’s ability to sculpt late-night grooves is impressive - there’s somnambulant riffs that merge with wispy vox from Santos, Gikling and O’Flynn, but it’s never a sound to ship you off to the land of nod. It’s dreamy without being a sonic sedative; vaguely psychedelic and hypnotic without zapping energy levels.

There’s a freedom in All We Are’s output that’s inexplicably linked to midnight strolls, and despite their affinity for tranquillity, their ability to instil clarity is superb. Prepare to have your mind wiped of the rat race’s halflife, everyday stresses and the anxiety that the daily routine brings. Plonk on comfy headphones, dim the lamps, and zone out.