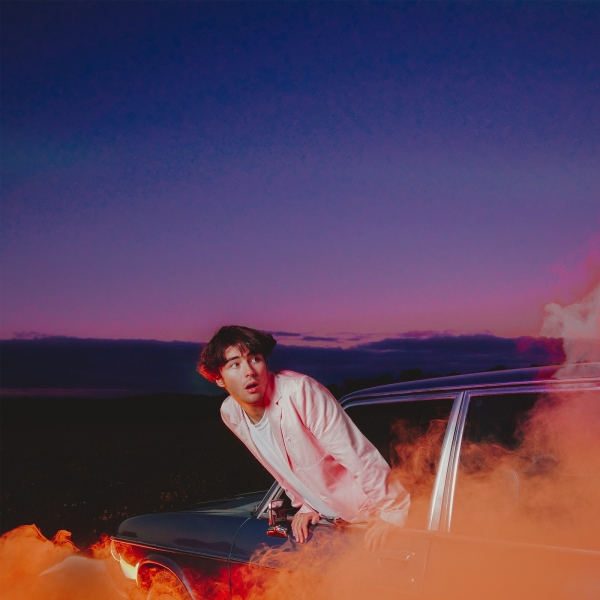 There’s a certain intelligence that you hear with a teenage prodigy’s music, and Alfie Templeman is a prime example. His mini-album Forever Isn’t Long Enough is an accumulation of three years releasing music from his bedroom - and after a year of strict staying indoors due to his lung condition, Templeman has had the time to create perfection.

Mini albums are becoming more and more prominent these days, and where some fall flat without a clear direction, others master the style and deliver something phenomenal. Templeman describes Forever Isn’t Long Enough as “…the best representation of what I’m about. Each song is different but linked,” and the album is exactly that. Standout songs on the album are “Wait, I Lied” and the infectious title track “Forever Isn’t Long Enough”, both oozing generous amounts of soul, personality, and unforgettable hooks.

From his use of pulsating basslines and twangy guitars on tracks like “Film Scene Daydream” and “Shady” to the more laid-back, strutting style of the single “Everybody's Gonna Love Somebody”, each track has the Alfie Templeman signature. The album is an obvious progression from his latest EP Happiness In Liquid Form, and takes the shiny-disco feel of the successful title track and mashes it with hints of funk (most clear on “Hideaway” with the unmistakable double-clap) to show off his true songwriting finesse.

The only song that has a noticeable change in tone is the closing track “One More Day” with Irish 21-year-old April. However, the song feels like a logical epilogue to the songs after the somewhat slower “To You” and still screams of Templeman’s style. It’s a natural wind-down from the album that is just what’s needed at the end of such a high-energy 30 minutes.

While Forever Isn’t Long Enough doesn’t venture far off the beaten track with its lyrical content, the musical arrangement and writing on each and every song is a joy to listen to. Templeman’s songwriting is unmatched amongst his fellow 18-year-old musicians, displaying both a successful present and a bright future.