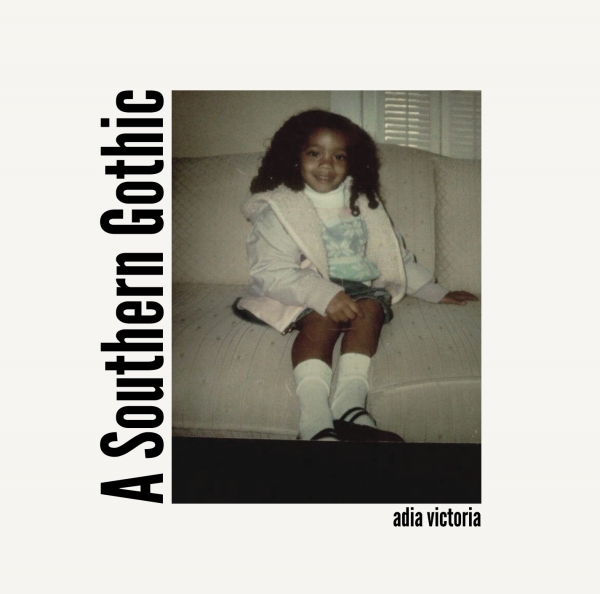 Nashville based singer-songwriter Adia Victoria is back once more. Returning for her third studio album - and the follow up to 2019’s Sciences - soaked in blues and soul, this time Victoria has tapped into a rich vein of melancholy and moodiness for A Southern Gothic.

Opening with the aptly titled “Magnolia Blues”, Victoria wastes no time in showing off her vocal talents. Nailing her style perfectly, weaving blues, americana and elements of modern pop for a healthy dose of righteousness.

“Mean Hearted Woman” is a considerably moodier cut, a slow and curlish stomp - only intersected by a fuzzy guitar solo. From the opening tracks, Victoria’s tallent is evident, but the production shines through. Blending Victoria’s influences and passion into an undeniably spotless blues record, T Bone Burnett’s high quality production allows Victoria to express her songs with aplomb.

Emodying the American blues/country image well, she's deft at spinning wistful stories over simple yet effective guitar and rhythm. “You Was Born To Die” and “Whole World Knows” follow this pattern almost to a tee - Victoria drawing you in effortlessly with her lyrical ability - with the former track also featuring modern country legends Margo Price and Jason Isbell (who provides a particularly searing guitar solo).

“Troubled Mind” is a standout, a track that is once again moody and embodies a lounge lizard vibe - but building to an epic that would make for a decent Bond theme. “Please Come Down” is a track that expresses Adia Victoria’s pop influences - finally unleashing her voice after threatening to do so throughout. It is the furthest that Victoria strays from the americana style, but she wears it well.

“My Oh My” makes up for it, a banjo lead number and another slow burner, where her voice is the centerpiece, telling a story whilst flexing her lyrical muscles - Stone Jack Jones lending a hand, his southern drawl contrasts nicely.

A Southern Gothic toys with the possibility of being a different record once more on “Deep Water Blues” - minimalist percussion and rhythm make the track sound almost Portishead like, which is another shining example of wonderful production.

Closing out A Southern Gothic with two more perfectly serviceable tracks, once more Victoria combines her array of influences - “South For The Winter” is a sugary slow ballad so sweet you’ll need to brush your teeth after listening, although I suppose that could be thanks to the more American elements of this album bristling against any British cynicism.

Overall, Adia Victoria has created an album that paints a picture of her influences and shows her clear talent for blending the old with the new.