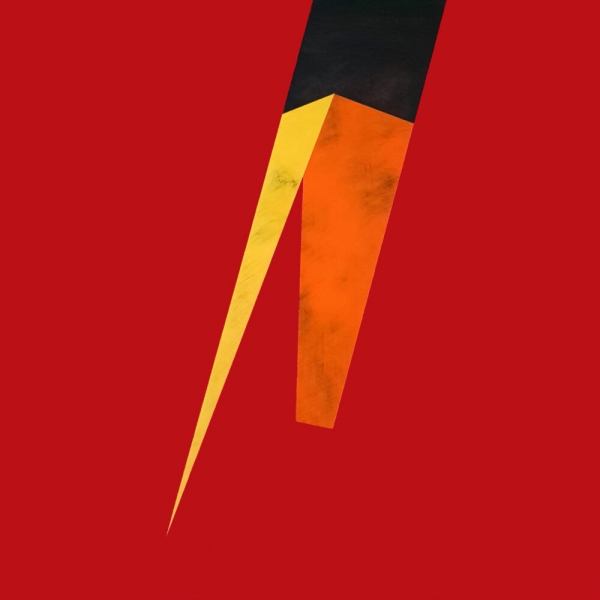 A.Swayze & The Ghosts are the Tasmanian punk band of the moment.

Emerging on to the music scene with their 2017 self-titled EP, they're now delivering with their fast-paced, frenetic debut album Paid Salvation. A refreshingly honest record which manages to be fun but meaningful too, the outspoken 4-piece are delving into issues such as abortion rights, real life stories of mob-rule and their distrust of social media. along with a conscious use of their platform to be vocal about politics and immigration, for example, and they do this while championing equal rights throughout.

Stomping opener “It’s Not Alright” lets you know how they feel right off the bat, setting the tone for the rest of the album. “It’s not too late,” frontman Andrew Swayze sings with his gravelly vocals on the chorus, in a captivating shout-along style. Previous single “Suddenly” is a track which tackles gender equality and was written by Swayze, alongside his wife Olivia with the female perspective in mind (“I am a girl and I love the world”).

“Connect To Consume” has a slower build up but quickly picks up. The band repeat the names of apps, especially social media ones like Facebook and Youtube. It’s a seething critique of social media and, again, is an infectious yet gritty song with an important message. “Marigold” is a track about mob-rule and herd immunity, which seems particularly relevant in current society.

Meanwhile, “Mess of Me” looks at inheriting negative traits that may be picked up as a child. “Beaches” is another urgent track, whereas “Cancer” was influenced by classic house music, which is noticeable from its repetitive bassline.

A.Swayze & The Ghosts prove that songs with substantial lyrical content don’t have to be preachy at all, and Paid Salvation is a confident debut from one of the more impassioned and exhilarating bands around.