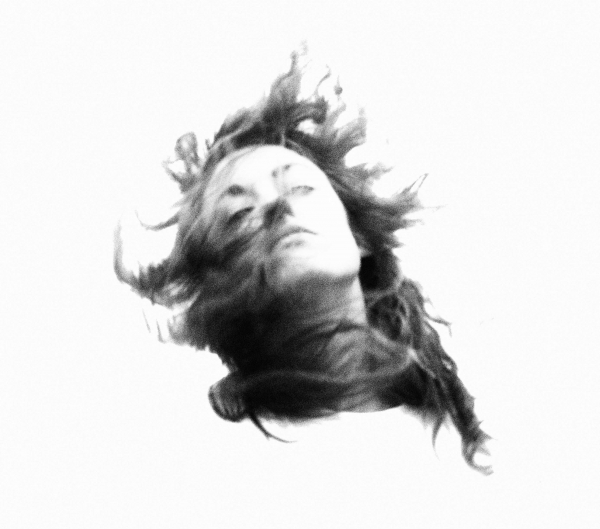 The Ireland-born, Bristol-raised Thurlow sisters – Hannah and Colette – rampaged through 2012 with a self-titled LP that fused the syrupiest layers of Warpaint, the deepest Cure gothisms and dour post-punk delights. Their sound was inarguably dark. Overcast skies swiftly bore thunderstorms in tracks like “Sugar”, “Creeping” or “Scarlet”, and though inexplicably romantic (in the florid, 19th century way as well as the passionate one) at points, the outfit seemed unable to crack a smile – which was absolutely fine; it’s part of the reason that they, along with emotional-kin The xx have burrowed into our hearts. 2:54 were forlorn and morose, and thrived because of it.

In fact, it went so ruddy well that Bella Union snapped them up.

For their second record, and their first among BU's roster, 2:54 are unchaining The Other I. There's a sense that they're beginning to soften, and open themselves up to the idea of warmth.

It's not a streak that runs through every track: “Glory Days” is reminiscent of Zola Jesus; 2:54 use sparse guitar melodies in conjunction with a driven percussive section to cultivate an uneasiness. On “Crest” the outfit slam beats oddly reminiscent of Blink-182 and strum spiky licks taken from the notepad of Simon Neil, and somehow come up with a post-punk track with a serrated edge. “Raptor” is a hypnotic, Middle Eastern-flecked abyss – it's one of the record's highlights – and it sees the sisters channel the deepest recesses of their roots.

However, in amidst this thick blackness of stormcloud, a light penetrates. A beacon of hope, optimism and general chirpiness breaks through on “The Monaco”; it's still not the bubbliest PC Music-type hyper-pep, of course, but the Thurlows do err towards a passionate clarity and jangly assortment of sonic nibbles that are unfamiliar – the likes of cantering rhythms and vocal effervescence recall '60s rock and a modern twist on country. The dreamy opium-smoke lead single “Orion” is another effort on the LP that showcases the band's penchant for melody over moodiness.

The Other I remains obviously 2:54. When they do verge upon hope, it's still veiled in their trademark solemnity, but even so, it demonstrates a fresh facet of the band that never appeared likely. The evolution between records is evident, and no one can rightly accuse them of turgidly opposing change like musical Luddites. Whether is newfound shift will work is unclear – it all hinges on record three; it's all well and good tilting your hand and offering glimmers of such a drastic change, but plonking the cards on the table and lunging into something almost directly opposed to your origins and/or what your fanbase longs for might be a bit of a bullet in the foot.

That said, it didn't do Taylor Swift too much harm – and regardless, standing alone, The Other I is a confident collection of tunes decent enough to warrant keeping an eye on 2:54's future movements.