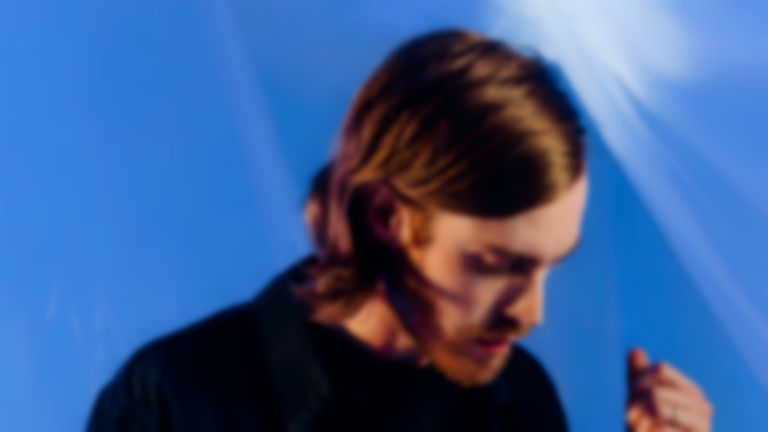 Wild Nothing’s Jack Tatum seemed at ease as he guided a full-to-the-brim Village Underground through a wide scope of material..

The East London venue’s deep sound and minimal, industrial lighting provided a perfect backdrop for the powerful bass and glistening clarity of guitars that marked last year’s Indigo, which took a turn away from his characteristically lo-fi sound. Tracks such as the spritely sing-a-long “Wheel of Misfortune” and the bass-lead heart-tugger “Shallow Water” sounded particularly vibrant, both particularly enjoyed by the room’s many tipsy and entangled couples.

The first and only London show since Indigo’s release, lead single “Letting Go” felt like the show’s climax, brilliantly showcasing the project’s ability to radiate emotion and a sense of drama beyond the aesthetically pleasing retro sounds. Though 2016's Life of Pause was markedly unexplored, the exception of "Whenever I" was gratefully indulged with its pulsing synths and screaming saxophones.

The heaving venue was a testament to Wild Nothing’s long-standing appeal, and yet Tatum was nonchalant and collect when dropping into old hits such as opener "Nocturne" from his eponymous 2012 sophomore effort and “Summer Holiday” from 2010’s lo-fi dream-pop classic Gemini. Clearly invigorated by the new energy of Indigo, these tracks sounded as tight and vivacious as they ever have done.