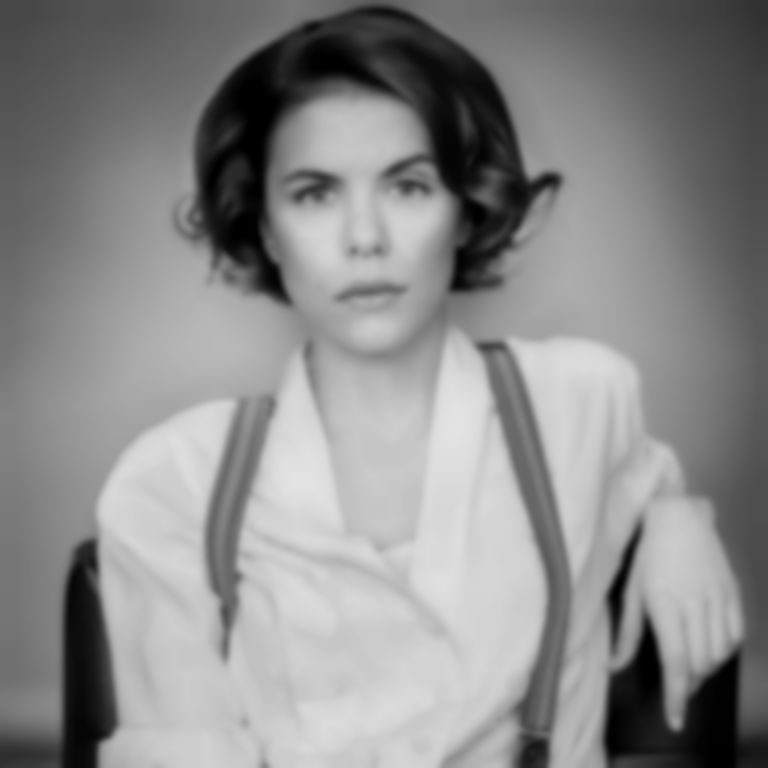 Despite a last minute cancellation from Norwegian singer Farao, aka Kari Jahnsen, the London venue was packed for opening act Sebastian Lind. Genuinely thrilled to be playing his first UK show, the Danish artist smiled and danced his way through a wonderfully straight up pop set that touched on understated electro, radio friendly anthems and more guitar driven elements.

With her band already on stage, SUVI emerged half an hour later, to the sounds of her recent Rabble Records released single “Find You” already building. Her soft voice permeated the song’s instrumental undercurrent while her elegant presence was reflected in the subtle nature of its understated pop tones. The Finnish singer, recently located to Stockholm, played a very short set that took in the faster paced, guitar and violin led “Burn with the System” and breakthrough 2013 number “Bleeding For Your Love”.