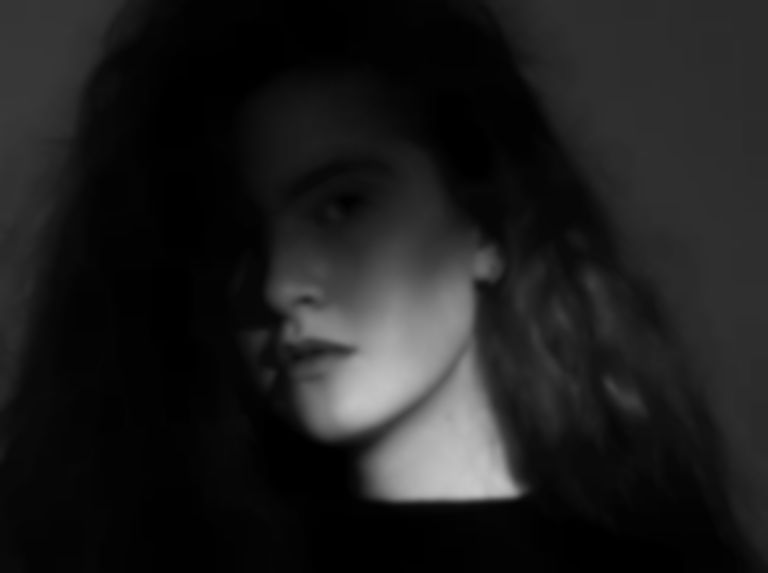 As the lead focus country for 2017, we take a look at the best Switzerland has to offer at this year’s Great Escape Festival.

As a first single, “Landscape Escape” set out Odd Beholder’s stall perfectly. It’s hazy, nostalgic romance is suspended is hypnagogic beats, fading synths and vocals so fragile they might break. The pair is perfectly capable of drama, though as with everything they do, it’s subtle and never obvious. The work of Daniela Weinmann and James Varghese, Odd Beholder have - over the course of 2 EPS (Lighting and this year’s Atlas) – carved a niche for themselves, a world uniquely their own.

There is an urgency so compelling to One Sentence. Supervisor’s eighties-harking Krautpop. It’s evident in the motorik rhythms and soaring harmonies of “Algo Rhythm”, in the rolling drums of “Yelena” and pretty much every track on their debut album Temporär Musik 1-13. This may have something to do with the fact that each track on the record was conceived as an independent song – never truly meant for a full-length album. They were temporary. A reaction to how fleeting people’s attention spans can be when it comes to new music. It’s a tense record that finds relief in flaring psychedelic hooks.

Debrah Scarlett’s saccharine vocals have a slight edge to them, an eldritch edge which lends her pop an otherworldly quality. The 23-year-old Norwegian/Swiss singer’s incredible voice caught the attention of a nation when she joined Mørland to represent Norway in the 2015 Eurovision Song Contest, but it’s her debut solo outing “Cynical Youth” which caught our attention. The track, taken from her latest EP DYS(U)TOPIA, is a stunning ode to an ode to growing up between places and never quite fitting in. She absolutely captivating and not to be missed.

Experimental, challenging and in your face: Hyperculte’s Vincent Bertholet and Simone Aubert do not know the meaning of compromise. Their industrial beats and visceral vocals demand a reaction. They have described themselves as “a minimalist transpop prekraut postdisco band” as a kind of knowing joke because their music is hard to pin down, but there is no need to put them in any one box – they would just break out of it anyway!

Hyperculte play The Green Door Store on Thursday 18 at 8:15pm

Me + Marie could very basically be described as a Blues Rock duo, but that paints entirely the wrong picture. What Maria de Val and Roland Scandella create is something altogether softer, more interesting and more modern than that basic word pairing would suggest. Their debut album One Eyed Love is a collection of rich and knowing songs, their wisdom held in repeated refrains, dark atmospherics and soulful grooves.

Elegance in sound. Sophie Hunger has been releasing gauzy, dreamy, romantic music since 2008 – when her debut album Monday’s Ghost entered the Swiss Album Charts at Number 1. There are echoes of school jazz halls, of faded love. There are bright piano notes, sighing vocals in her native tongue and deeply nostalgic sways that conjure sweeping cinematic film scenes not yet made.

She plays Sallis Benney Theatre on Thursday 18 at 9:30pm

Check out more of the Swiss bands performing at this year’s Great Escape Festival on Spotify.