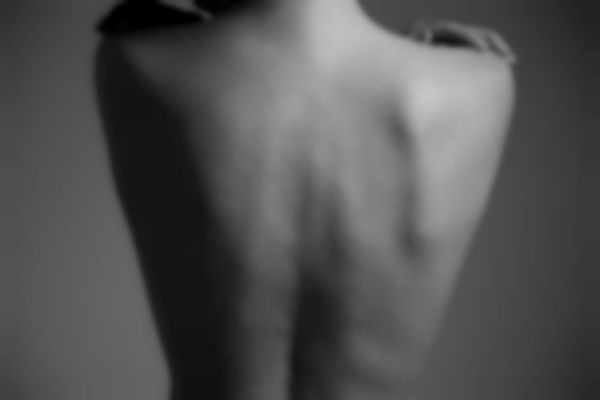 Welcome to our weekly round-up of shows happening in the grand concert halls, dimly lit basements, airy cafe’s and grimy sweatboxes across the UK and Ireland. All acts featured come with the Best Fit ‘Seal Of Approval’ so you can be assured that your hard earned cash will be well spent. To tempt your wallets this week we’ve gathered dates from the likes of Sigur Rós, RHYE and Brolin.

Our favourite Nashville songstress is set to play the traditionally inspired folk songs from her new album The Stand-In.

Kevin Parker and Melody Prochet will be bringing the psychedelic sounds of their dream pop project to the UK following the release of their debut album last year.

The Stool Pigeon Wake featuring Savages and Teeth of The Sea @ The Lexington, London 04/03

RIP Stool Pigeon. Come help celebrate the life of this great music paper at The Lexington with performances from some of their favourite artists.

Ahead of the release of her second EP Dreary Town brooding chanteuse Nadine Shah will be treating The Elgar Room to her smoky, husky hued vocals and dramatic sonics.

SOLD OUT. RSVP via Facebook. Check out more Rhye shows.

They’re back! Those loveable Double Denim scamps from Liverpool have been working on their debut full length for a while now, and having revealed brand new cut ‘I Want What’s Best’ recently we are more excited than ever for their White Heat appearance.

Tickets are on sale now. RSVP via Facebook. Check out more Outfit shows.

Having promised their new album will feature more agressive material, Icelandic ambient post-rockers Sigur Rós are making a long over due trip to the UK this week.

Tickets are on sale now. RSVP via Facebook. Check out more Brolin shows.

East India Youth man William Doyle put out the surprise EP hit of the year last year in Total Strife Forever so we reckon tonight will be full of more pleasant surprises.

The Falmouth trio are bringing their frenzied, post-rock infused chaos to London for their biggest headline date ever.

Occupying the nocturnal space between the poignant maximalism of Tim Buckley and the codeine beats of Mount Kimbie, Cloud Boat – aka British duo Sam Ricketts and Tom Clarke – are definitely ones to catch early before their tripped out beats capture the hearts of more fans.