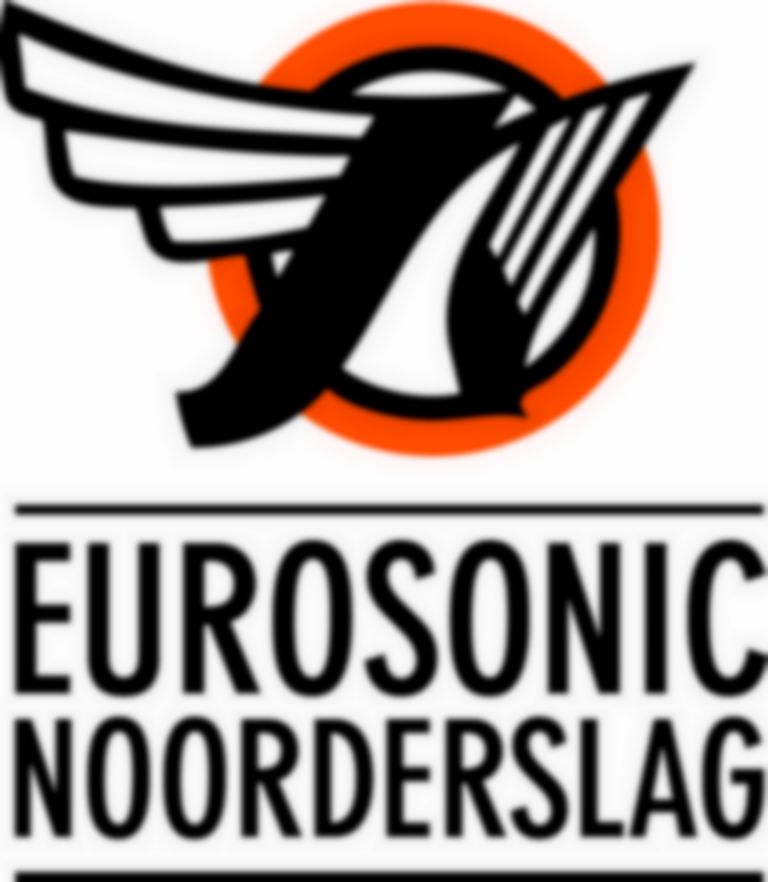 As you may have noticed, here at Best Fit we’ve long had a particular penchant for the music of northern Europe. So it’ll come as little surprise that we’re off to the 28th Eurosonic festival/conference doodah in the Netherlands city of Groningen this week.

The sprawling international event has been spitting awesome new bands and solo artists from across Europe in the direction of nearby ears, in one form or another, since 1986, and 10 years ago also started plugging a “focus country” that’d receive particular attention and extra trumpeting each year.

This year that country is Finland, and we’re already firing up the pun generator in preparation for the full report you’ll be able to enjoy in the days following the festival. We’re especially excited at the prospect of seeing stompy electro-pop sister act LCMDF, the TB-303 sequencer overload that is Acid Symphony Orchestra and the promising progtronica of Siinai. There’s also the intriguing Pertti Kurikan Nimipäivät, a punk band with learning disabilities who are the subject of ace-looking recent documentary The Punk Syndrome.

So we can conclude that there’s much to look forward to (and no doubt a bit to avoid politely). And you don’t even have to be there to enjoy some of the music: as well as a load of exclusive Best Fit sessions we’ll be recording between shots of Bols Gold Strike, there’s this handy playlist of Finnish highlights to enjoy. We suggest you sit back, crack open a Kukko and do just that.