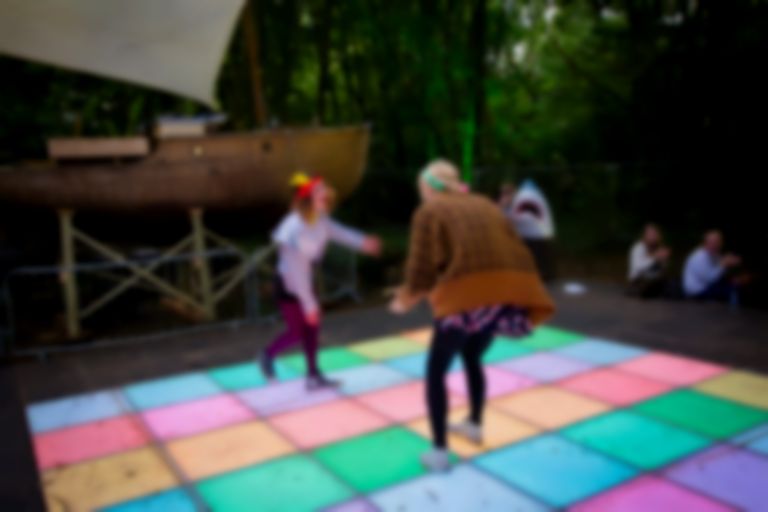 - End of the Road 2011: Photo by Sebastien Dehesdin

When the initial line up for End of the Road Festival 2012 was announced, ‘it can’t get much better than that, can it?’ was the general response from potential festival goers. Beach House, Grizzly Bear and Grandaddy headlining, plus a whole day dedicated to artists from Bella Union to celebrate the label’s fifteenth year of existence. Pretty good.

But then the organisers kept adding things. They added Sleep Party People to the mix, they added Patrick Watson, Mark Lanegan and Anna Calvi. And then they announced that Patti Smith would be appearing, and that more or less decided it – End of the Road became a serious contender for the accolade of best festival line up of the summer.

Situated in the beautiful surroundings of Larmer Tree Gardens in Dorset, this festival is one of the most unique and special propositions in the British festival calendar. The site is stunning, a place where peacocks roam free, fairy lights and origami birds line paths leading to woodland libraries and light up dance floors, and a rickety piano sits in an outdoor old lady style living room, playing host to secret sets from bands in the middle of the trees. 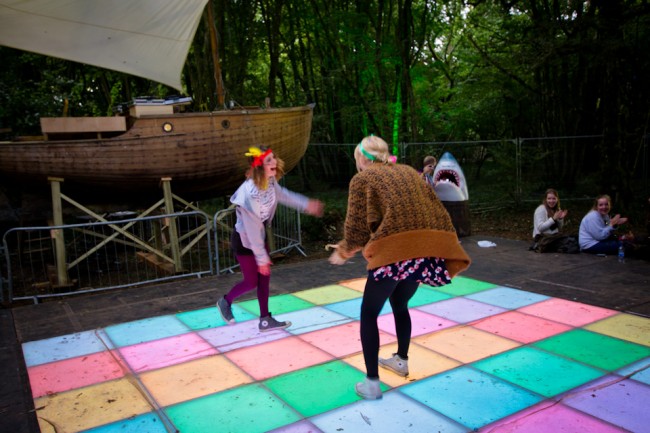 End of the Road 2011: Photo by Jenny Mollergren

But magnificent touches aside – and we’ve not even mentioned the Somerset Cider bus yet – the line up for this year’s event is truly spectacular.

The festival kicks off on 31 August with Bella Union’s birthday show. The whole of Friday will be dedicated to Bella Union artists past and present, including Midlake, Dirty Three, Peter Broderick and I Break Horses as well as recent label additions Concrete Knives and Van Dyke Parks. The rest of the weekend will see the likes of Perfume Genius, Villagers, Francois and the Atlas Mountains, Savages and Graham Coxon take to the festival’s stages, with comedy coming from Robin Ince, Doc Brown and Tony Law. And if there’s not enough there to whet your appetite, there’s always the plush cinema, the Healing Retreat or a host of workshops to keep you entertained. 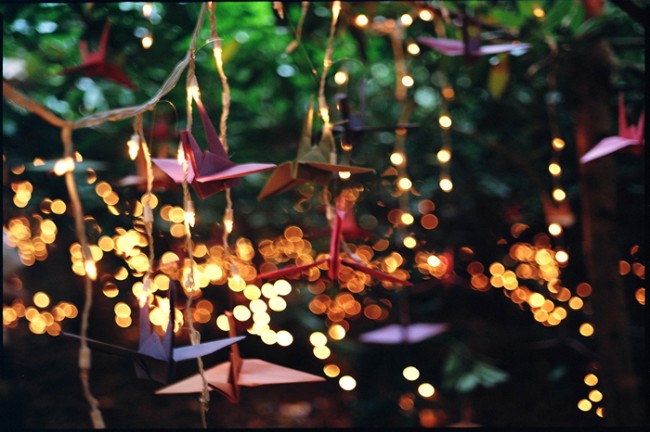 Photo from End of the Road gallery

End of the Road is a festival created by music fans for music fans, a fact that can be seen through the care and effort that goes into the plotting of stage times, the quality of the sound, the placing of artists and the respect and affection with which each detail of the festival is considered. And for the festival’s seventh edition, creators Sofia Hagberg and Simon Taffe have truly outdone themselves.

We’ll be there – we’ll actually be in a boat above the light up dance floor in the woods dropping some sweet, sweet tunes – so we’ll look forward to seeing you there too.

End of the Road festival takes place on 31 August – 2 September 2012 at Larmer Tree Gardens, Dorset. The last few tickets are available via the End of the Road website and to see the full list of artists scheduled to play, take a look at the full festival line up here.