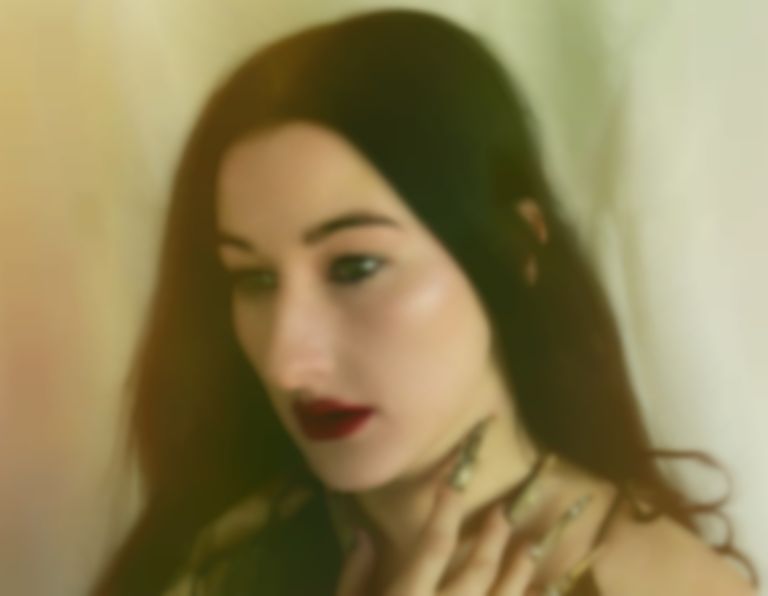 Zola Jesus has shared a third cut from her forthcoming album Arkhon titled "The Fall".

"The Fall" arrives after earlier singles "Desire" and "Lost", and is accompanied by a video directed by Jenni Hensler.

Zola Jesus, real name Nika Roza Danilova, says of the new outing, "I wrote "The Fall" for myself. It was an exercise in using music as a tool for the sake of my own inner catharsis. I had a lot of turmoil and complicated emotions that I couldn’t process in any other way. I suppose some feelings require you to write a pop song in order to fully understand them. For that reason, this song is very precious to me."

"When I look back at my work, I see there's a theme where I fixate on my fear of the unknown," Danilova said. "That really came into fruition for this record, because I had to let go of so much control. I had to surrender to whatever the outcome would be. That used to be really hard for me, and now I had no other choice."

Danilova added of the album title, "Arkons are a Gnostic idea of power wielded through a flawed god. They taint and tarnish humanity, keeping them corrupted instead of letting them find their harmonious selves. I do feel like we are living in an arkhonic time; these negative influences are weighing extremely heavy on all of us. We're in a time of arkhons. There's power in naming that."

"The Fall" is out now. Zola Jesus' Arkhon album will be released 24 June via Sacred Bones Records, and is available to pre-order now.