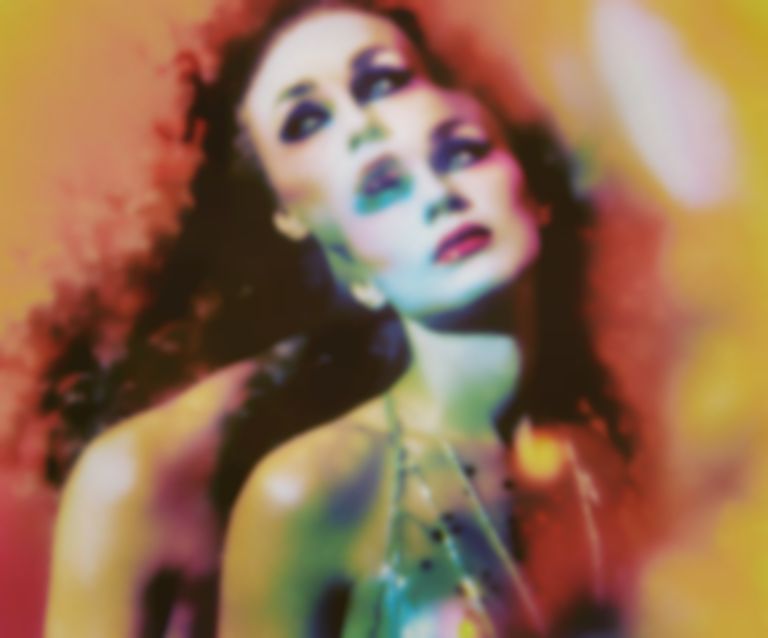 Zella Day has released new single "Golden", which arrives as the latest taster of her forthcoming second album due for release in autumn.

"Golden", which is teamed with a Titanic Sinclair-directed video, will appear on Zella Day's upcoming second album alongside earlier singles "Girls" and "Dance For Love".

"The genesis of "Golden" happened as a tornado was tearing through Nashville and whispers of a global pandemic were evolving past a rumour," explains Zella Day. "I was in Alabama writing with John Paul White as my phone was lighting up with messages from friends and family back home. I was supposed to drive back to Nashville that evening, but plans changed like the weather. In the stillness of the studio, "Golden" was written communicating with powers beyond my control, expressing and coping with the magnitude of the situation by creating art; singing a melody into the moment to address its fragility and infinite beauty."

Zella Day's second album is yet to be announced. It'll follow 2015's Kicker, and was recorded with producer Jay Joyce (Cage The Elephant, Emmylou Harris).

"Golden" is out now. Zella Day's second album is due for release in autumn.