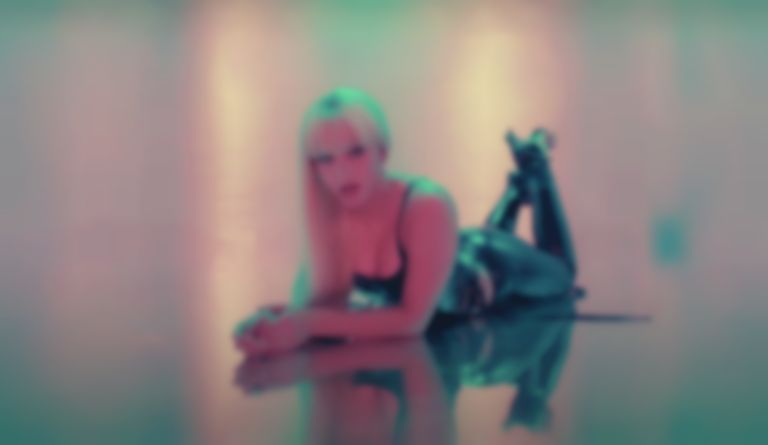 Zara Larsson has revealed she's returned to the studio to work on her follow-up to March's Poster Girl album.

In March Larsson released her second international album Poster Girl, and last Friday (18 June) the Swedish popstar revealed to fans on socials that she was "back in the studio with album number 3".

back in the studio with album number 3 #superdry #superdryCODE pic.twitter.com/Adm13WGrys

Poster Girl was technically Larsson's third album, following her 2014 debut 1, and 2018's So Good, but is labelled as her second international album.