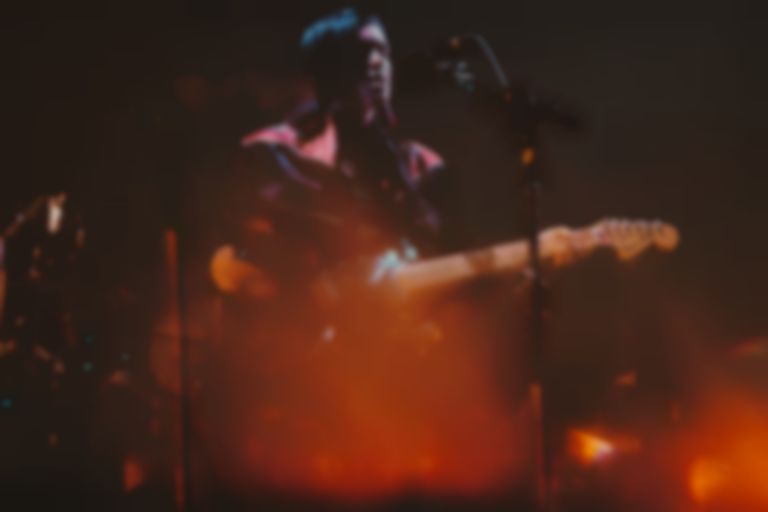 Named "Lasai", which means “tranquil” in Basque the stage is inspired by the idea that music should be played at 127 beats per minute because that's how fast the heart beats at rapture. "Lasai doesn’t aim to race forward until you collapse from exhaustion, but rather hypnotise you on a low flame until you levitate," the festival tells us. To facilitate this process, music on at Lasai doesn’t exceed 100 beats per minute.

Locared close to the forest of Basoa and flanked by cypresses - the tree of serenity - the new stage will promote intimacy and Young Turks will both perform and curate the line-up for the first night, bringing a selection of hand-picked artists for Thursday. Across the three days fans will be treated to a rare DJ set from The xx’s Romy spinning "hip-hop classics, velvety R&B and pop with an electronic backdrop". Also confirmed are Joe Goddard, SOPHIE, Sutsche, Olivia, Toulose Low Trax, Discodromo and more.

Another 'stage' is also announced - Akelarre, which refers to secret meetings held in the Middle Ages, where witches and sorcerers held large parties in remote meadows under the cover of darkness. The green fields of mount Arraiz, where the Bilbao BBK Live campsite is located, will be the surroundings for this programme, which kicks off on Wednesday 11 July with a welcoming party between 11 pm and 3 am featuring a live performance from Syrian musician Omar Souleyman, Chavezito and more.

The XX will also play this year's Super Bock Super Rock which takes place from 19-21 July in Lisbon - tickets are onsale now.