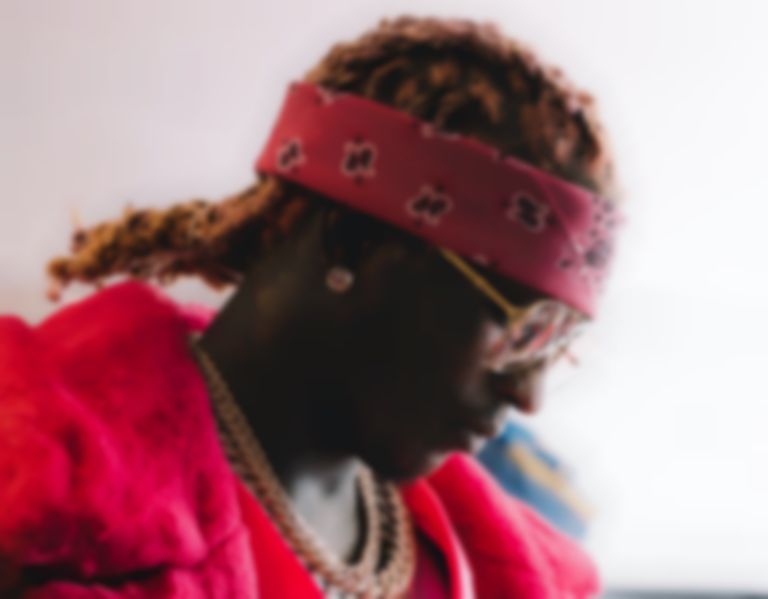 Young Thug has delivered new single "Tick Tock", which lands as the first taste of his upcoming album PUNK, due out in October.

After debuting the song during last month's Rolling Loud Miami performance and playing it during his recent NPR Tiny Desk (Home) Concert, Young Thug has given "Tick Tock" an official release.

The song, which is teamed with Emil Nava-directed video, also lands as the first taste of Young Thug's upcoming album PUNK.

PUNK will follow his 2019 debut album So Much Fun, and April's Slime Language 2 collaborative compilation album with Gunna.

"Tick Tock" is out now. Younng Thug's PUNK album is due for release on 15 October.