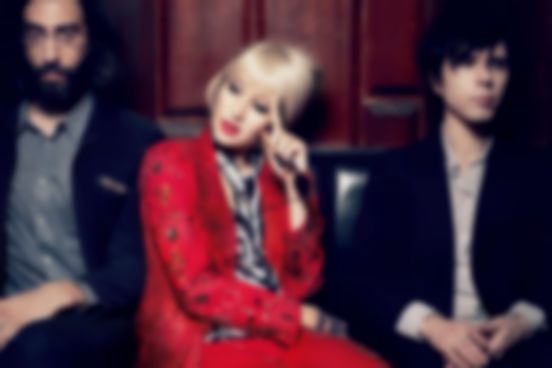 Yeah Yeah Yeahs will give fans the chance to have a taster of their new record tonight, by hosting a listening party online.

The event will take place over at Noisey, held at precisely 8pm (GMT).

The album, entitled Mosquito, will be streamed in full and only once, so make sure you get to the site on time.

It will then be released later this month, on 15 April in the UK and 16 April over in the U.S.

UPDATE: You can now listen to the album in full AGAIN, below: