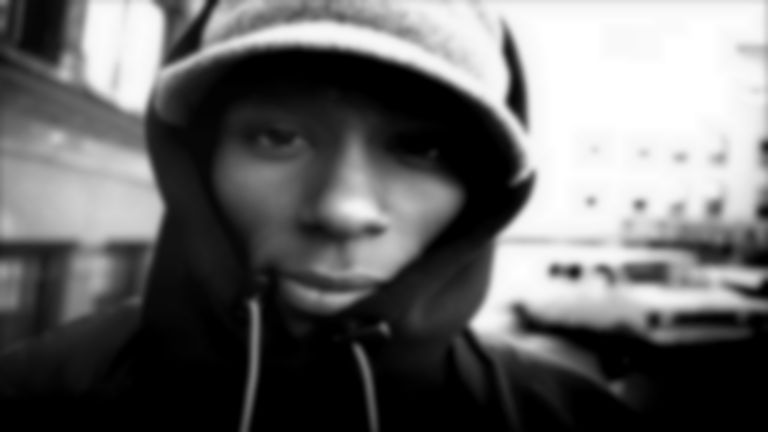 Yasiin Bey (formerly known as Mos Def) has announced his retirement from the film and music industries following his final album later this year.

"Anyone can do the research about the world passport; it's not a fictitious document. It is not meant to deceive or derive unlawful benefit from any nation's state, at all. In fact, the world passport has been accepted here on numerous occasions in South Africa, in ports Johannesburg and Cape Town as early as 1996 and as late as 2015. You can see the stamps; they're there at the World Service Authority for anyone to investigate."

Speaking about his future in the creative industries, Bey added:

"Furthermore, related but not directly related to this: I'm retiring from the music recording industry as it is currently assembled today, and also from Hollywood, effective immediately. I am releasing my final album this year. Um…and that's that"

View a transcript of Bey's message.