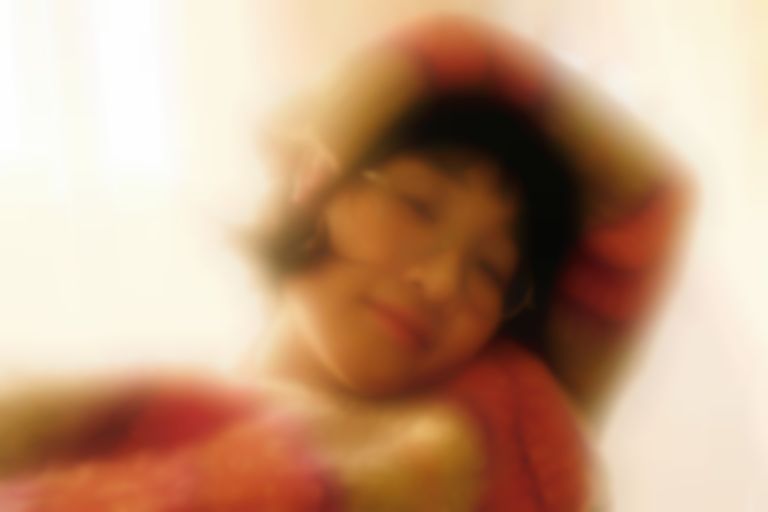 Yaeji is back with "When In Summer, I Forget About The Winter", the bonus track from her WHAT WE DREW 우리가 그려왔던 mixtape that exclusively featured on Korean and Japanese CD's of the tape.

WHAT WE DREW 우리가 그려왔던 was released in April, and today (21 October) Yaeji has returned to make the Japanese and Korean CD bonus track "When In Summer, I Forget About The Winter" available on streaming services for the first time.

Yaeji says on Twitter that the bonus song "is a track i wrote close to three years ago. It was included as a bonus track in the Korean & Japanese CDs of What We Drew, but we’re finally sharing it w everyone."

Back in August Yaeji contributed a remix of Dua Lipa's "Don't Start Now" to her Club Future Nostalgia mixtape.

Yaeji's "When In Summer, I Forget About The Winter" bonus track is out on XL Recordings now.