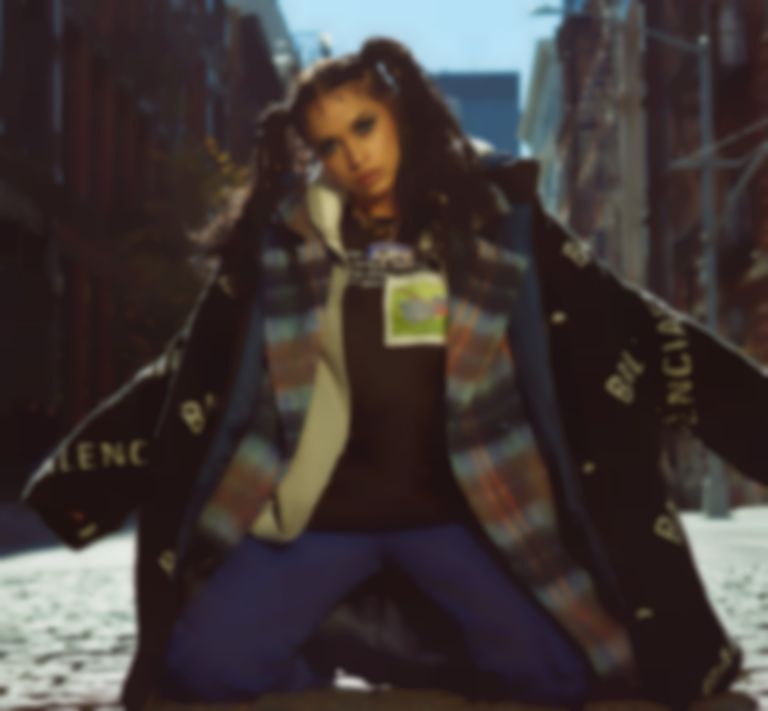 Princess Nokia is the latest addition to Norway's Øya Festival 2020 lineup.

Malin Pettersen and The Good the Bad and the Zugly have also been announced for the Norwegian festival today.