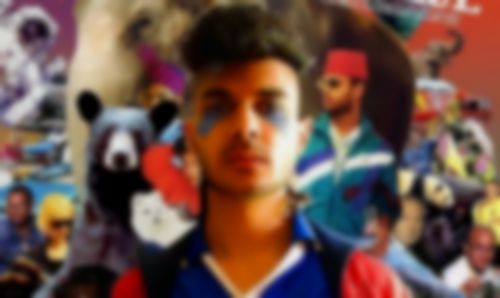 XL Recordings have finally come out and released a statement confirming what we all kinda already knew, and had been expecting for days, that Jai Paul had a number of tracks leaked online without his permission.

Last weekend, the label’s most elusive musician seemed to drop his long-awaited debut album as a mixtape via a mysterious Bandcamp page, only for it to be announced days later that what people paid £7 for was actually an “illegal leak”.

Speculation ensued online after little more information surfaced, with many citing claims of a stolen laptop while others saw it as an intentional ploy by Jai Paul to either gain publicity from the leak or to go rogue without his label.

But now, it seems that things are about to be cleared up – with the statement from XL reading:

“As widely reported, on Sunday 14th April, music by XL Recordings artist Jai Paul was illegally made available via a fake Bandcamp account. This music was not uploaded by Jai and it’s not his debut album – it is a collection of various unfinished recordings from Jai’s past.

Neither XL or Jai will take any money from the sale of this music. We have been working with Bandcamp and PayPal to resolve this situation and they have told us all purchases will be refunded within the next 7 days.”

It’s still not known, however, whether any of these tracks on the 16-song collection will surface in a finished form, or even if Paul – who some have said has “retired from music – is indeed still working on his yet-to-be-released debut album.