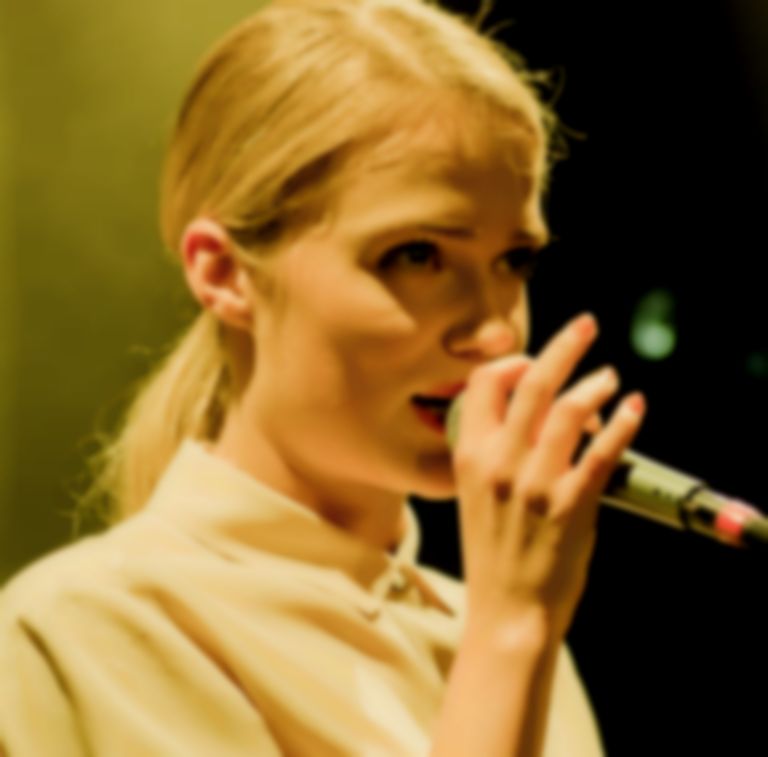 Xenomania Records reveal new music from Florrie is on the books for this year as they share their to do list for 2019.

Nearly three years on, and songwriting and production team Xenomania Records have uploaded a list of jobs they want to tick off this year, revealing there's some "new Florrie music" on the way.

Other plans on their to do list for 2019 include launching a girl band, plans with Paige Cavell and The Capulets, and plans to put on a live show.

Hello, we've had a makeover! 2019 is going to be a busy and exciting year for Xenomania, lots to do, can't wait to tell you more... pic.twitter.com/Wbj7vqKB2d

The most important on that list, of course, is the return of Florrie, who is yet to release an album of material.

Florrie's Instagram doesn't give much away either, with only a few clips over the past year of her playing instruments in the studio.