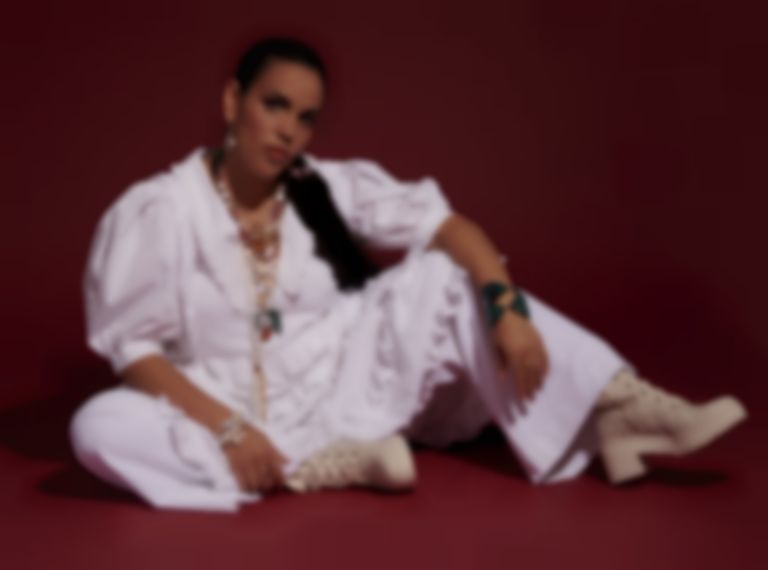 Xenia Rubinos has announced Una Rosa, her first album in five years, and has released new cut "Working All The Time" to accompany the news.

"Working All The Time" follows May's "Cógelo Suave" single, which will also feature on Una Rosa alongside "Did My Best" and "Who Shot Ya?".

She says of the song, "It’s a two-minute maximalist jaunt, it reminds me of a hot NYC summer."

Rubinos' upcoming third album Una Rosa will follow 2016's Black Terry Cat, and will be split into two sides, the first featuring "hot" and "aggressive" songs, while the second side will present a more "introspective yet expansive" mood to the album.

"Working All The Time" is out now. Xenia Rubinos' Una Rosa album will land via ANTI- Records on 15 October, and is available to pre-order now.