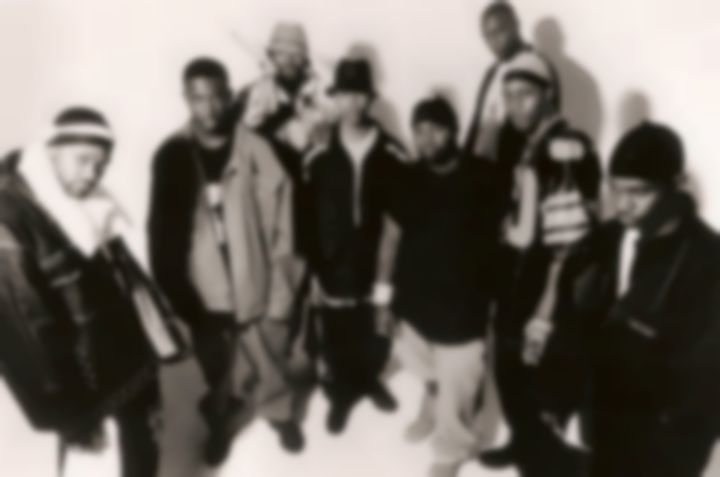 Wu Tang Clan will put out a new record this year to celebrate 20 years since their debut album was released.

The surprise news comes via group member Method Man, who broke the story to a crowd in West Hollywood.

It’s expected that the 20th anniversary release, the band’s first LP in six years, will drop in November – perhaps even on the same date as debut Enter the Wu-Tang (36 Chambers) did (9 November).

Watch the clip where Method Man makes the announcement below: