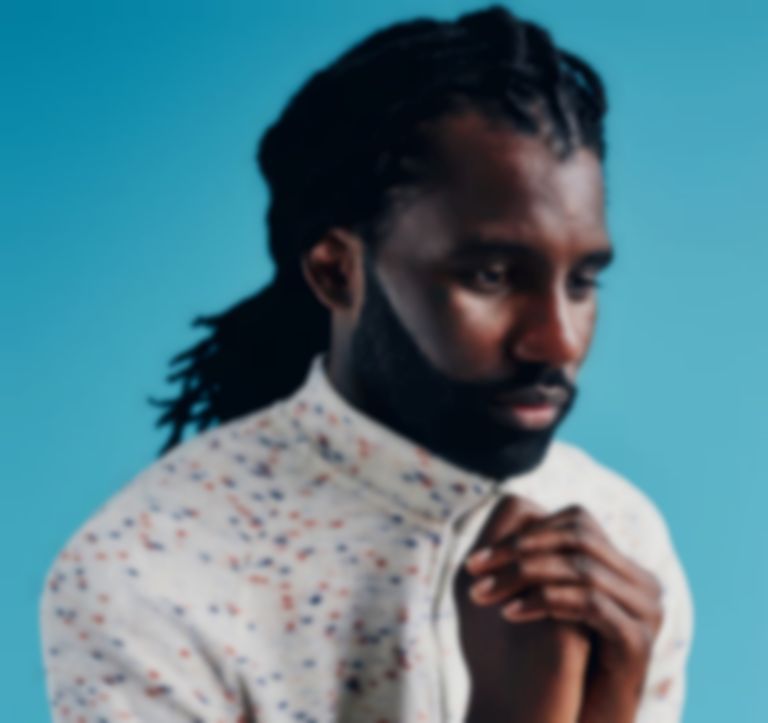 "10/10" is Wretch 32's first new offering since "Spin Around" dropped last month. It's another preview of Wretch 32's fifth album Upon Reflection.

The new single, produced by P2J, arrived at the same time as Giggs' feature on Casanova's "Live" last week.

It also arrives ahead of Wretch 32's 400-page book Rapthology, which is due for release next month.