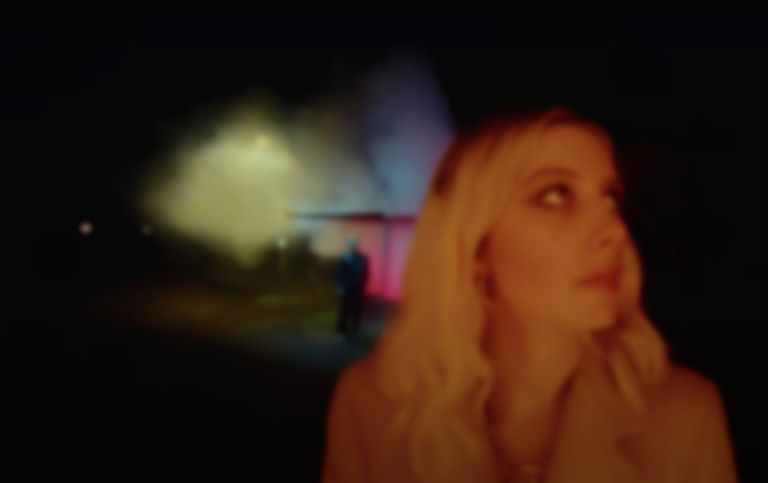 Following on from last year's first InVersions album that featured Arlo Parks, Fontaines DC, Dream Wife and more, Deezer has released InVersions 80s, a new compilation that sees 16 acts take on '80s classics in their own style, which are available exclusively via Deezer.

Humberstone says of her version of the Prince song, "I am so excited to be a part of InVersions because the 80s is an era that continues to inspire me. I chose "I Would Die 4 U" by Prince because he’s my all time favourite artist and I wanted to pay tribute to him in some way. I think it’s a beautifully simple but effective song and I love how the melodies are really static. Being able to put my own spin on it felt super special and I hope you all enjoy listening!"

Mvula added of her choice, "I chose "Africa" by Toto because it's an 80s classic. It feels like music that I would write today and it fits in with the sound of my album."

InVersions 80s is available to stream now on Deezer.