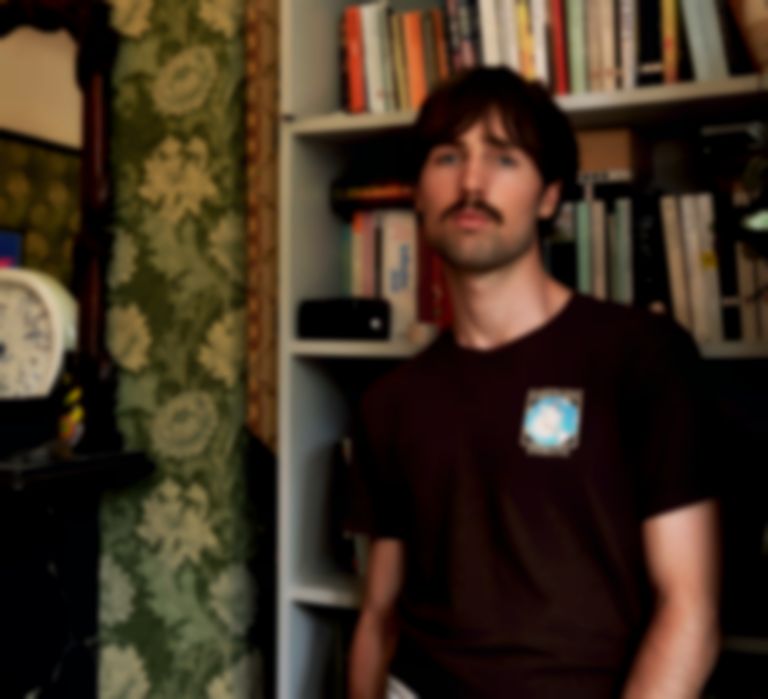 Will Joseph Cook is back with new single "DOWNDOWNDOWN!", another preview of his second album Something To Feel Good About.

After surprise-releasing the first half of Something To Feel Good About last month, Will Joseph Cook has returned with "DOWNDOWNDOWN!".

He says of the new outing, "I wrote this about the first time hooking up with someone after a bad break up. Sounds kind of crass but the lyric “cos I’m down down down” is a play on words about being DTF but also heartbroken. It explores that feeling of disassociating with your actions/surroundings when everything’s raw and unprocessed. It feels like some new territory for me musically, I haven’t ever written about an experience like this before."

"DOWNDOWNDOWN!" is out now. Will Joseph Cook's second LP Something To Feel Good About will arrive via Bad Hotel on 27 November, and is available to pre-order now.