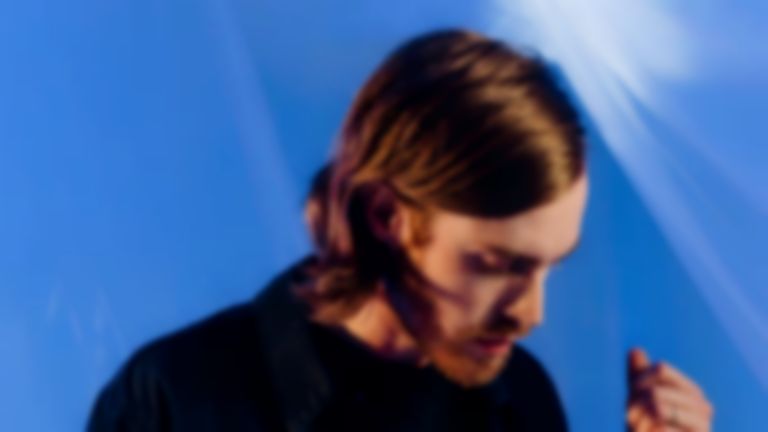 Following the release of last year's Indigo album, Tatum has released "Blue Wings", a track that was a conteder for his fourth album.

Expanding on the new track, Tatum explains, "There were a number of songs that were kicking when I was finishing Indigo and ‘Blue Wings’ was very nearly included. I had sent the album off to mastering, but the song didn't sit right with me and I decided, at the last possible moment, to leave it off the album. It's intentionally a very bittersweet sounding song. I asked Ben Talmi who did the string arrangements on ‘Shadow’ to help out with this very simple dissonant string part I was hearing in my head which is now my favorite element in the track. It's a song about walking through to the other side of crippling self-doubt with the help of someone you love. It's a reminder to myself not to let things spiral, hard as it may be at times."

Wild Nothing will be touring the UK, Europe and Asia this year in support of his Indigo album. He'll play London's Village Underground on 18 February. Find out more.

"Blue Wings" is out now. Revisit our Reference Points feature with Wild Nothing.