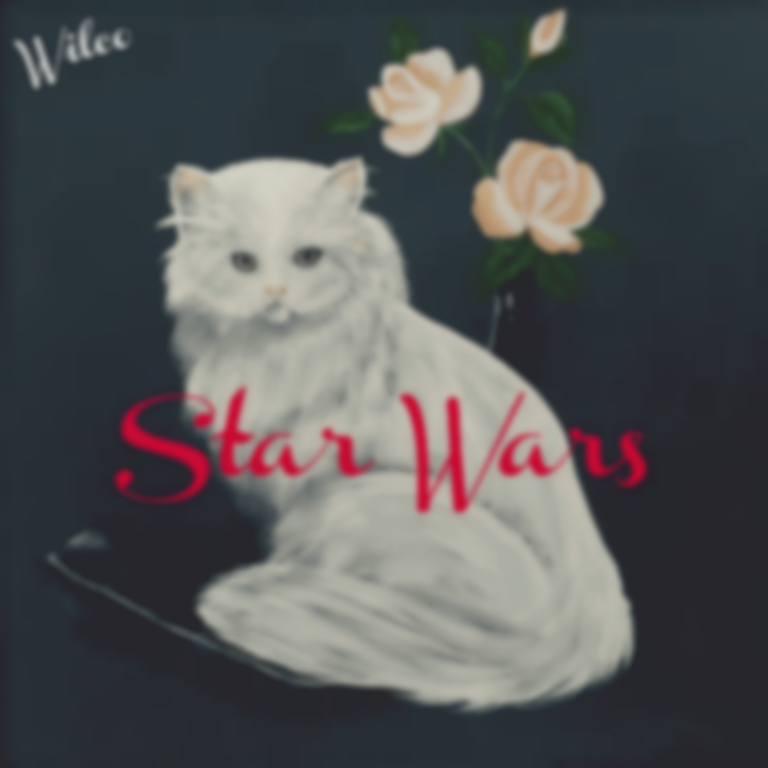 The Chicago based Wilco have given us all a reason to stay awake another hour - they've made their brand new album available via their website, right now. The best bit? It's yours for the price of an email address.

Update: Frontman Jeff Tweedy posted the below on the Wilco Facebook page, in explanation of the band's choice to release the record in such a fashion:

"Why release an album this way and why make it free? Well, the biggest reason, and I'm not sure we even need any others, is that it felt like it would be fun. What's more fun than a surprise?”

Too right Jeff, too right. The tracklist is below - give the record a spin for yourself via wilcoworld.net.