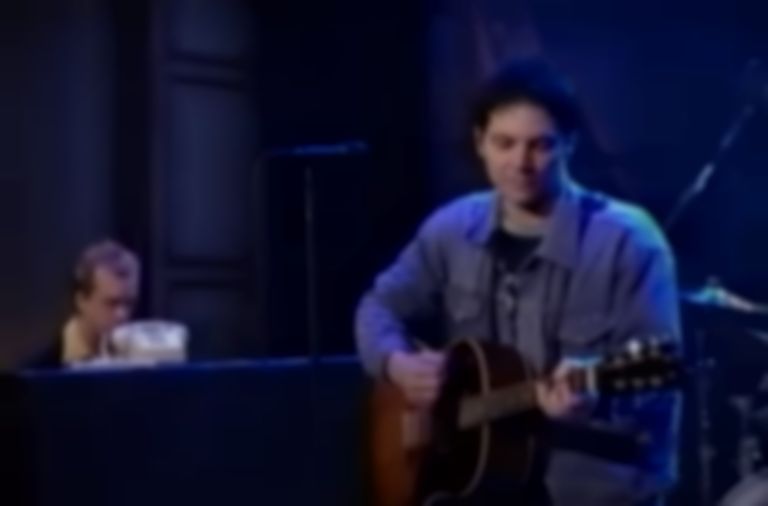 Wilco have announced a deluxe reissue of their 1999 album Summerteeth, which will include unreleased outtakes and demos.

Summerteeth is Wilco's third album, and is being reissued just over 20 years after its original release.

The deluxe reissue was announced by Wilco today (2 September) alongside a "Slow Rhodes Version" of "Summer Teeth".

The deluxe edition will feature 24 previously unreleased outtakes and demos.

Wilco will be releasing the deluxe reissue of Summerteeth as a five-LP set and a four-CD set. The sets will include Bob Ludwig's remastered version of the album and the previously unreleased demos. The CD set will feature recordings from a show they played at Colorado's The Boulder Theatre in 1999, while the vinyl set will include an exclusive in-store performance called An Unmitigated Disaster, recorded at Tower Records on 11 March 1999.

The Slow Rhodes Version of "Summer Teeth" is out now. Wilco's Summerteeth deluxe reissue will be released 6 November, and is available to pre-order now.