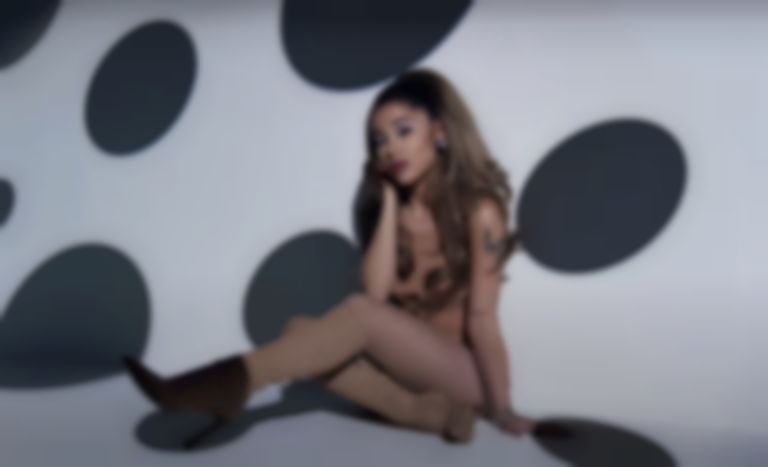 Director Jon M Chu has shared a statement revealing that the upcoming Wicked movie starring Ariana Grande and Cynthia Erivo will be split into two films.

In November last year it was revealed that Ariana Grande and Cynthia Erivo would star in Jon M Chu's film adaptation of the Tony-winning musical Wicked.

Grande is set to play Galinda the Good Witch, while the Oscar-nominated Erivo will star as the Wicked Witch of the West, Elphaba.

This afternoon (26 April) the director shared a statement about the forthcoming Wicked film, revealing that "it became increasingly clear that it would be impossible to wrestle the story of Wicked into a single film without doing some real damage to it."

He continued, "As we tried to cut songs or trim characters, those decisions began to feel like fatal compromises to the source material that has entertained us all for so many years. So we decided to give ourselves a bigger canvas and make not just one Wicked movie but TWO!!!! With more space, we can tell the story of Wicked as it was meant to be told while bringing even more depth and surprise to the journeys of these beloved characters."

The director added that he, Grande, Erivo and the entire cast and crew "pledge to create nothing less than an experience that honors its foundation for all the fans who've waited for this movie, and to offer a thrilling, fantastical world full of dynamic characters that invites in those who are unfamiliar."

He concluded that "Wicked is finally coming to you on successive Christmas holidays beginning December 2024."

The first Wicked film is expected to arrive in December 2024.