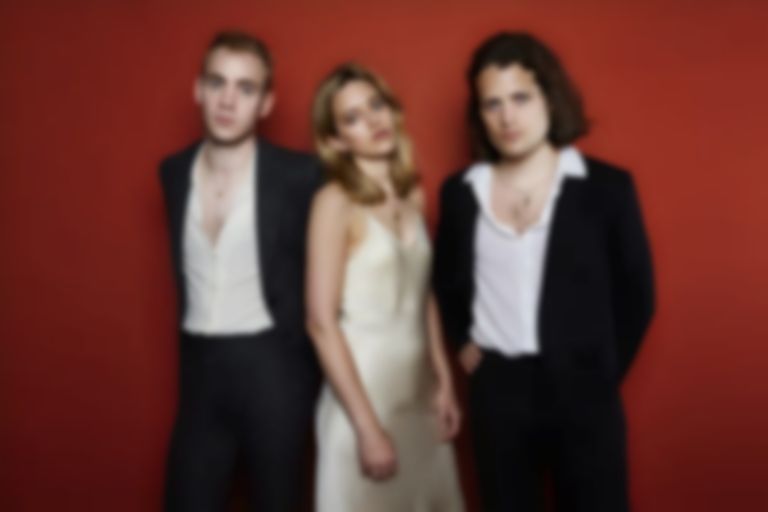 Best Fit's showcase at SXSW this year sees a six-strong line-up from across the UK, Europe and beyond heading to Austin, Texas for an amazing night of new music.

Irish trio whenyoung met as three teenagers united by a love of The Strokes, The Ramones and The Clash. They became whenyoung in 2017 - welding pop hooks onto punk melodies - and racked up appearances alongside Nick Cave, Dream Wife, Declan McKenna and The Vaccines.

Atlantic-signed Jealous of the Birds is Northern Ireland-born singer/songwriter Naomi Hamilton. She recorded her debut EP as a creative writing student in Belfast before releasing her first album in 2016 and signing to Atlantic Records last year. 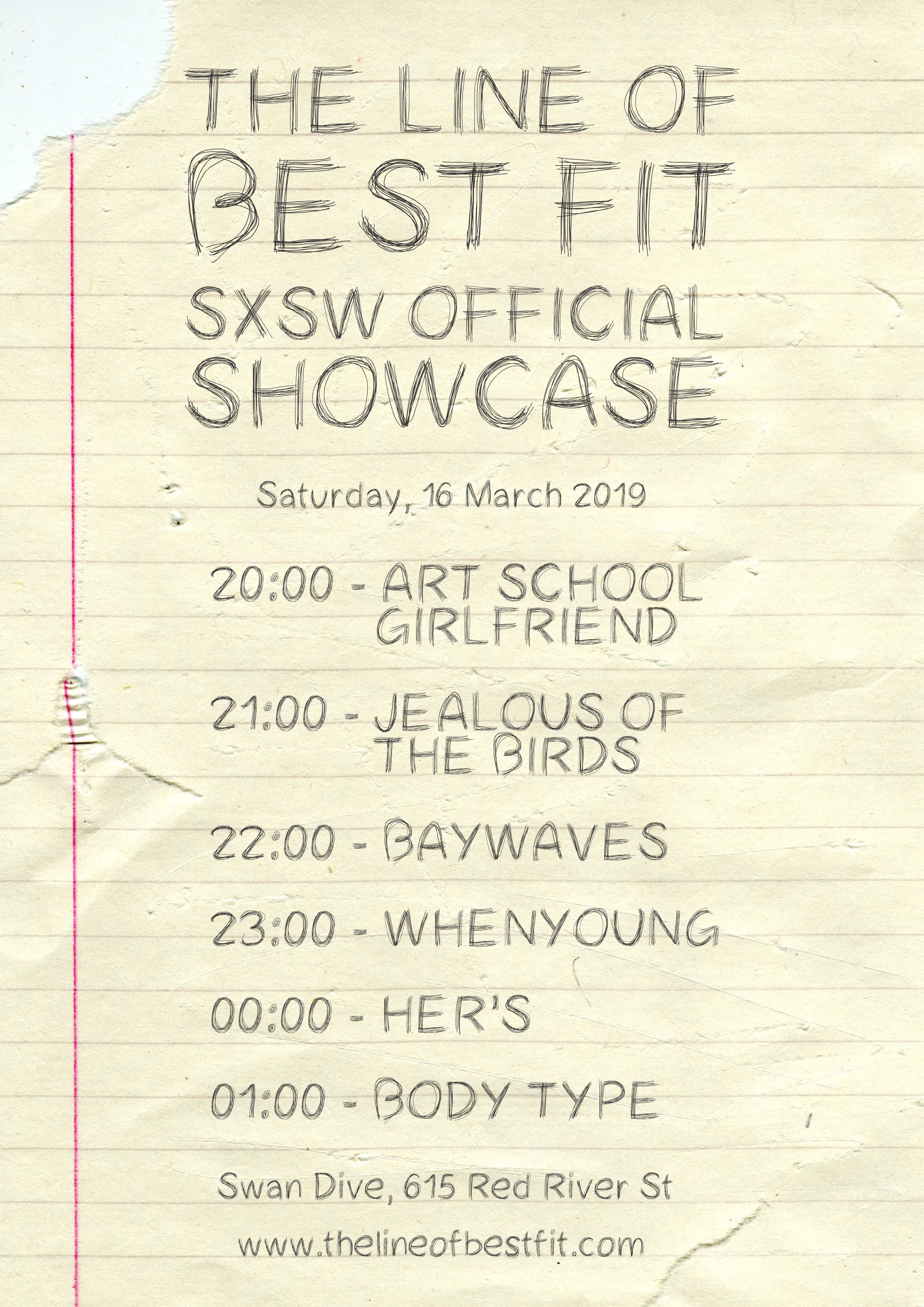 Baywaves are one of the rising successes to break-out from the same Madrid scene that spawned Hinds and Parrots with their own take on psychedelic pop they call "hipnopop" - "catchy pop with a dreamy, moody skin".

Sydney four-piece Body Type signed to Partisan - home of IDLES and Cigarettes After Sex - following a mountain of acclaim down under for their unique take on scuzzy, lo-fi, garage rock and they look set to take 2019 by storm.

Find out more at SXSW.com