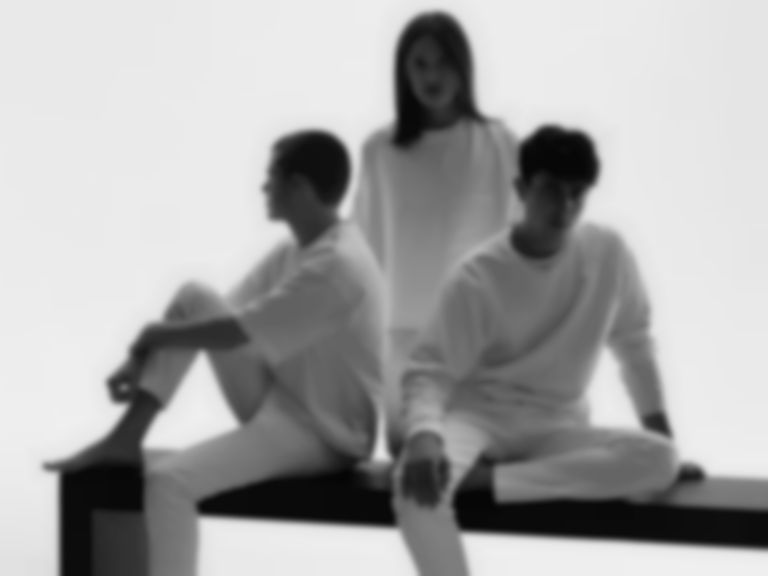 New York trio Wet have announced a series of new UK/EU shows, and air streaming a new single called "It's All In Vain".

During the tour Wet will head to the UK for five shows, including a headline stop at London's The Scala on 23 March. Tickets for all the shows go on sale at 9am on 13 November.

The band's debut album Don't You is out 29 January on  Columbia Records/National Anthem.

Check out the new track below.