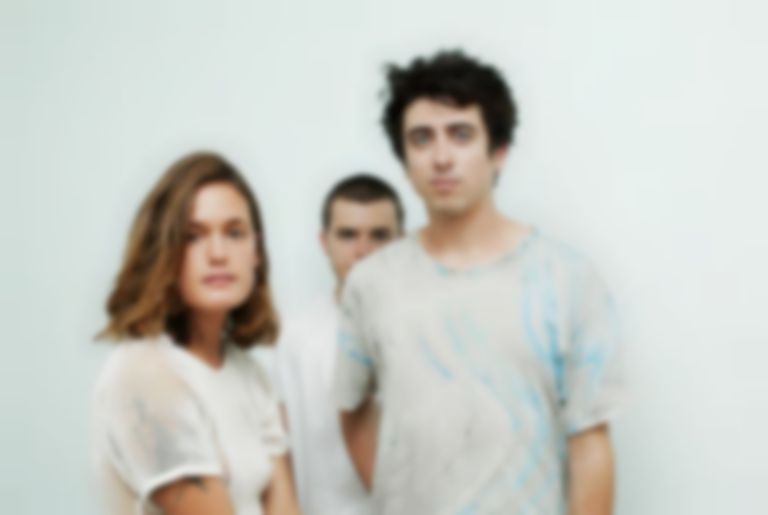 New York slick-pop outfit Wet have revealed the visuals for latest single "You're The Best".

The track is one of the band's earlier hits, and has been given an update as it receives the video treatment.

The band recently shared a live session version of their single "Deadwater" from NYC studio Electric Lady, where they've been applying a few touches to upcoming debut record Don't You.

Hassan Rahim and Scott J. Ross have directed the video for the trio's new single.

Don't You is due out via National Anthem/Columbia this autumn.

Watch the video for "You're The Best" below.