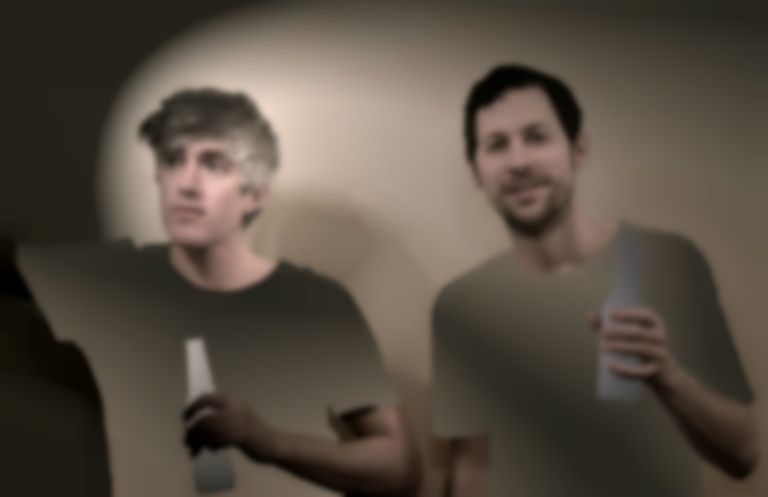 Keith Murray and Chris Cain from We Are Scientists go deep in chat on this week's Talk The Line podcast about their particular literary delight: Jack Reacher, the fictional character created by British author Lee Child.and made flesh by Tom Cruise in the 2012 movie.

A mainstay of indie dancefloors since their 2005 hit “Nobody Move, Nobody Get Hurt”, Keith and Chris dropped their new record Megaplax earlier this year. Most of the album’s tracks were written in sessions for a songwriting club – a collective who compete to each write ten songs in eight hours and drink beer. They describe the new record as a “fun-bomb” – music to dance to, and to fuck to.