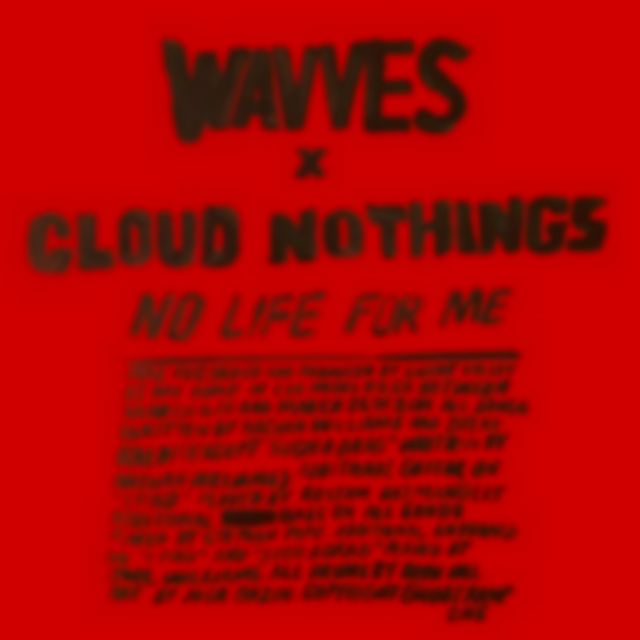 Wavves and Cloud Nothings have confirmed the release of a new collaborative record called No Life For Me.

There had been rumours swirling about the prospect of a full-length team up from Wavves’ Nathan Williams and Cloud Nothings’ Dylan Baldi, but nothing particularly concrete until now.

Ghost Tramp will release the album, which features input from the rest of Cloud Nothings, as well as Vampire Weekend's Rostam Batmanglij.

No Life For Me has been gestating for almost exactly a year, being recorded between 16-26 March.