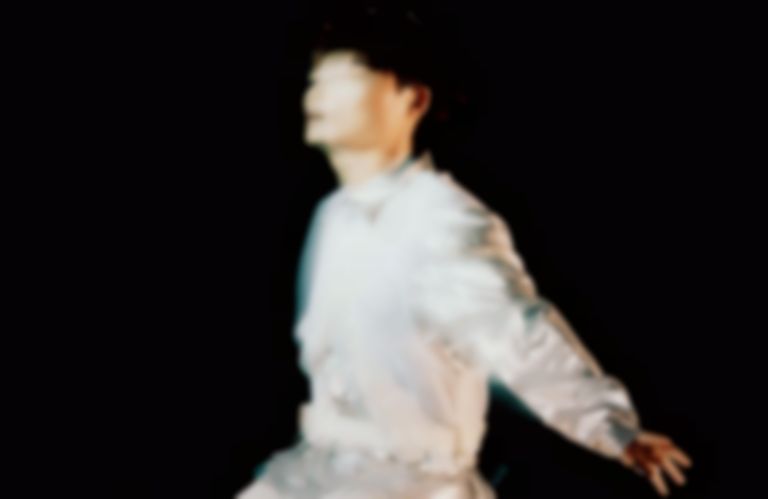 PC Music x Chris Lee (Li Yuchun) have shared their video for new singles "Real Love" and "Only You".

Kinga Burza and Finn Mactaggart have shot/directed the "double-sided" visuals for "Real Love" and "Only You", which form Lee's upcoming AA-side single. PC Music's A.G. Cook has produced both songs.

“My idea was to create a video in which the feeling that both tracks reflected each other was clear. Within the video, Chris’ performance constantly addresses itself. My hope was that the structure of the video and its perspective felt as unique as the songs. It is the result of a really satisfying collaboration. Chris knows exactly how to act in front of the camera and we were so fortunate to have Kinga Burza direct this. She has a serious talent for creating work that is unashamedly beautiful.”

Check out the video below.